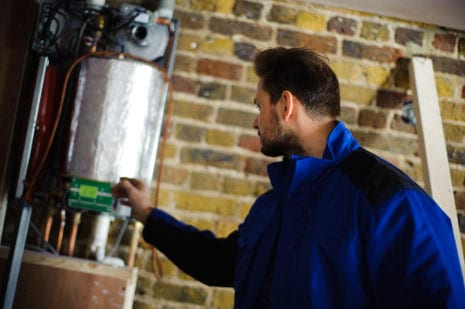 OFTEC, which represents the domestic oil heating and cooking industry in Northern Ireland, welcomed the strong response from householders to the Government’s £12million Boiler Replacement Scheme that was introduced in September 2012.
Figures from the Northern Ireland Housing Executive, which is managing the grant scheme on behalf of the Department of Social Development (DSD), show there has been a total of 3,600 new boilers fitted since the scheme was introduced over nine months ago.
The majority, over 80 per cent, of those installed are new condensing oil boilers, which reduce energy costs and improve energy efficiency for oil householders.
David Blevings, Ireland Manager of OFTEC said:
“The boiler replacement scheme is an excellent initiative and it’s good news local householders are beginning to reap the benefits.   68% of homes here use heating oil as their primary heating source but over 80% are being heated by older, inefficient boilers.  The response has been very positive among oil users with 2,961 new oil condensing boilers so far fitted under the scheme.  These boilers improve energy efficiency by up to 18% and that can mean an annual saving of up to £300 on your oil bill every year thereafter.”
“While the response has been good so far, we estimate there are still c.400,000 homes with oil boilers over 15 years old and we could strongly encourage those householders to look into the grant and improve energy efficiency.  But is important to act quickly if you think you might qualify – the scheme operates on a first come, first served basis.”
The amount of grant payable to assist in replacing an inefficient boiler for a more energy efficient condensing boiler will depend on total gross income. For those earning less than £20,000 the grant is £700 to replace the boiler but will rise to £1,000 if controls are also being installed.    For those earning over £20,000 but less than £40,000 the grant is £400 for the boiler but will rise to £500 if controls are installed.
Applications to the Boiler Replacement scheme, opened in September 2012, with a total of £12m earmarked for investment over the next two and a half years.     An OFTEC registered technician can guide householders through the process of applying for the grant and getting a new boiler.
By using an OFTEC registered technician, householders can be confident their home heating installer has been trained, independently assessed and inspected to demonstrate his competence. The OFTEC logo guarantees that the technician holds all valid necessary certificates of competence to carry out the work and is fully insured.
To find an OFTEC registered technician in your area, log on to www.oftec.org/Technicians/index or contact 0845 658 5080. 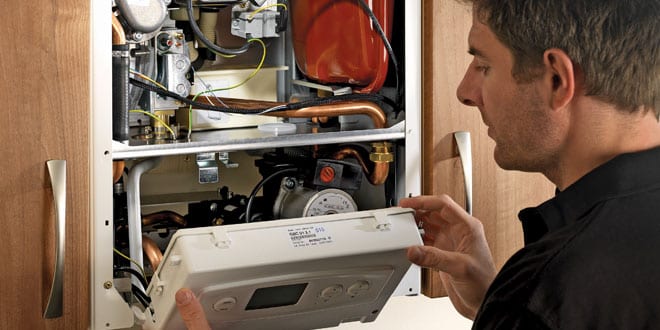 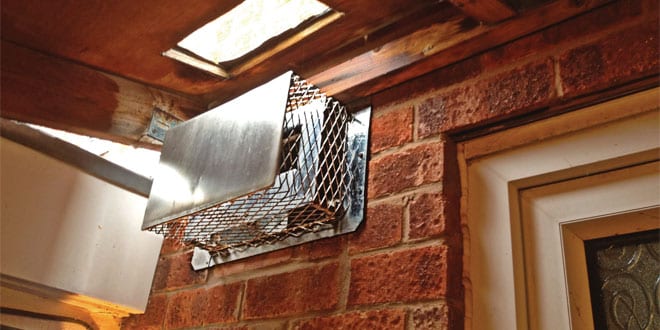