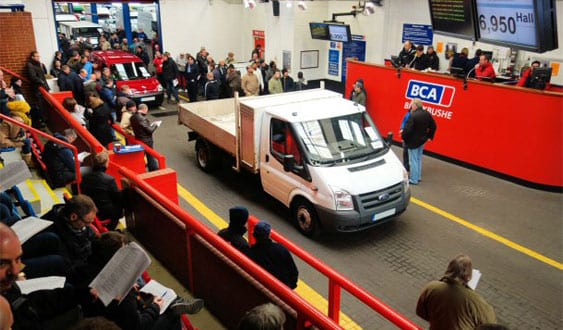 BCA reports that the LCV market appears to be bouncing back strongly in June after average values stalled in May.  BCA Blackbushe sold 425 vans on Thursday 13 June, the highest volume sold in a single sale in the past 12 months.
In total the sale generated a turnover of nearly £2.2 million and achieved 102.21% of CAP across the board.
A number of corporate vendors enjoyed 100% sale conversions as buyers competed for the stock on offer.  Duncan Ward, BCA’s General Manager – Commercial Vehicles commented “Blackbushe attracted the biggest footfall we have seen for an LCV sale in many months and bidding was exceptionally competitive throughout the day.  BCA Live Online bidders were also very active, and accounted for 21% of the vehicles sold.”
There were some exceptional prices on the day including two 2010-registered VW Crafter panel vans which each realised 147% of CAP, while a 2011 VW Caddy auto achieved 132% of CAP, a 2005 Vivaro panel van made 136% and a 2008 Ford Transit dropside realised 122% of CAP.
Ward added “With good quality stock remaining at a premium, buyer demand is focused on the best presented and specified commercial vehicles and this is keeping values firm.  The last six months have seen the highest average monthly values on record for light commercial vehicles, with both corporate and dealer part exchange values rising.
Ward concluded “As many used vans will end up working for small businesses and sole traders, recent CBI data suggesting that SMEs are more optimistic in 2013 may be helping to drive demand.” 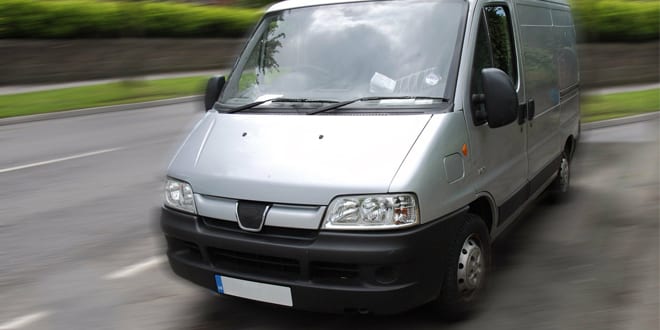 These bad driving habits could be damaging your vehicle 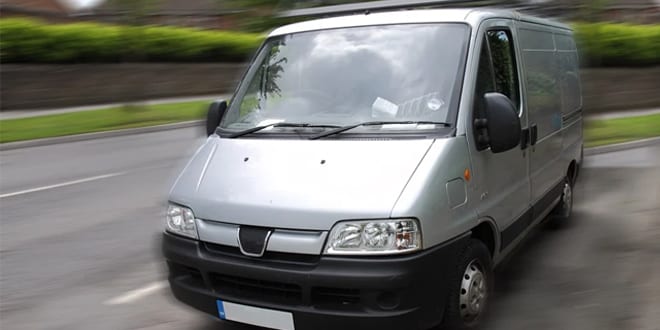