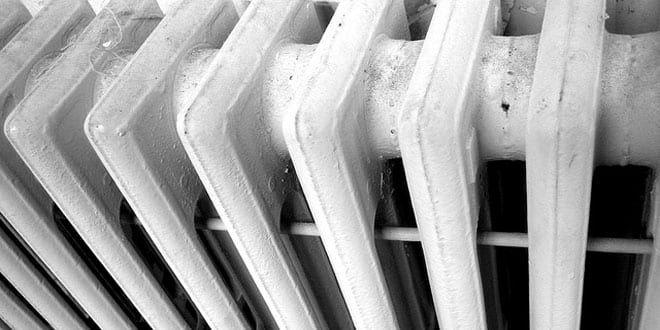 With the furore over the so called ‘conservatory tax’ that was front page news in the Daily Mail in April 2012, the government announced today that it has been axed after industry consultation. This is music to the Heating and Hotwater Industry Council’s ears who felt that the ‘consequential improvements’ to the energy efficiency of a dwelling could be very damaging for the heating industry.
The government wanted to raise energy efficiency levels within people’s homes by imposing a 10 per cent tax on extensions, loft and integral garage conversions, boiler replacements or a percentage of the home’s windows. This would have been detrimental to the boiler industry as some people would have repaired old boilers rather than replacing them with more energy efficient models that would be better for the environment and their energy bills.
HHIC has lobbied hard with industry by having talks and supplying information to DCLG and responded to the government consultation expressing their concerns.
Roger Webb said: “Industry fully supports the government’s commitment to energy efficiency and the need to retrofit our old housing stock. However by imposing tax on home improvements for consumers then this could result in damage to an industry that is already struggling and requires much more market stimulus. After our efforts in making our voices heard – it is great news that the government has seen sense and abandoned this line of thinking. With the Green Deal starting in January 2013 this scheme could provide a much better opportunity for consumers to make their homes more energy efficient.”
For more information please visit, www.holeintheroof.org.uk 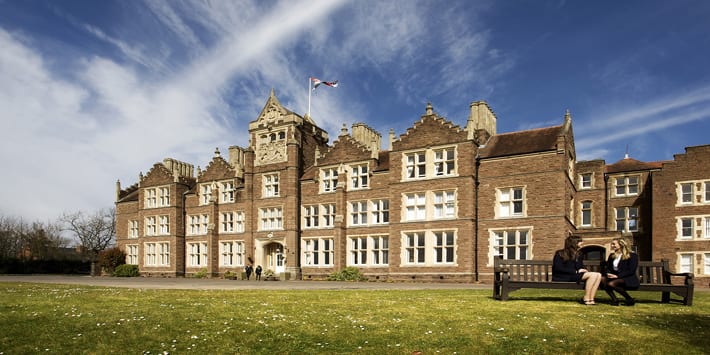 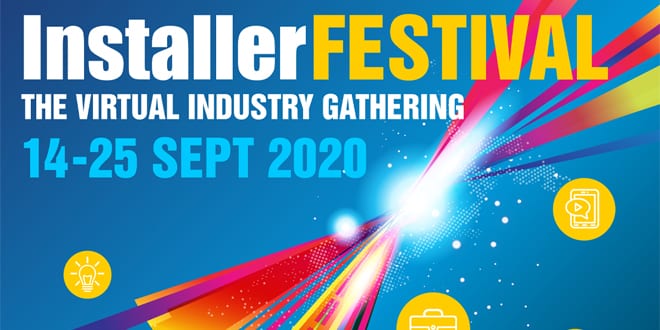