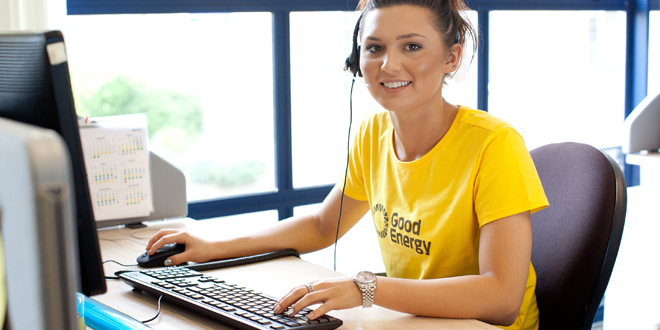 Posted by: jsharpe on February 22, 2016 in Industry News Leave a comment

More consumers are shopping around with over 6 million energy switches in 2015, says Ofgem.

Through its Be an Energy Shopper campaign, Ofgem has been advising consumers to shop around for a better deal on their energy bills. Many consumers could save around £200 by switching, and those who haven’t switched for a while or never switched, could save considerably more.

Ofgem has also referred the energy market to the Competition and Markets Authority (CMA) for a full inquiry. The regulator is committed to working with the CMA on its findings to ensure the market works better for all consumers.

Rachel Fletcher, Ofgem senior partner said: “It’s encouraging to see switching levels at their highest level for four years. With more than 30 suppliers active in the energy market and hundreds of pounds of savings to be made, it’s a great opportunity to shop around.

“Whether customer service, price or both is what’s most important to you, remember you always have a choice. If your energy company isn’t up to scratch, vote with your feet and walk away. Use our Be an Energy Shopper website to see how you could switch to a better deal.”

Juliet Davenport, founder and Chief Executive of independent energy supplier Good Energy said: “The independent suppliers tend to focus on high quality service and fairer pricing because they have to work harder to win customers from the bigger firms. These new figures show that loyal consumers are ditching those big, old-fashioned utilities which have been taking them for granted for far too long.”