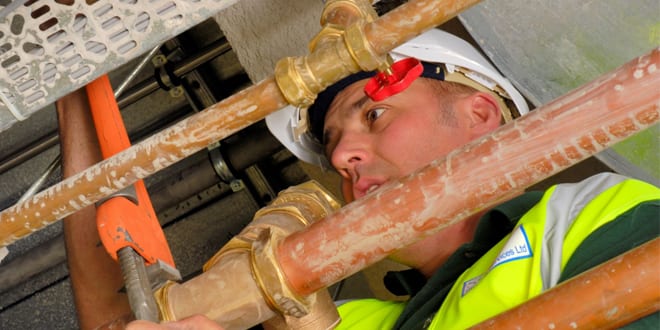 With certification becoming increasingly important in the construction industry, the Scottish and Northern Ireland Plumbing Employers’ Federation (SNIPEF) has been advised by the Scottish Government that it has been re-appointed to run the Approved Certifier of Construction scheme for a further six years. The scheme, which was initially introduced as part of the 2003 Building […]