Apprentice of the Month

Home » Apprentice of the Month 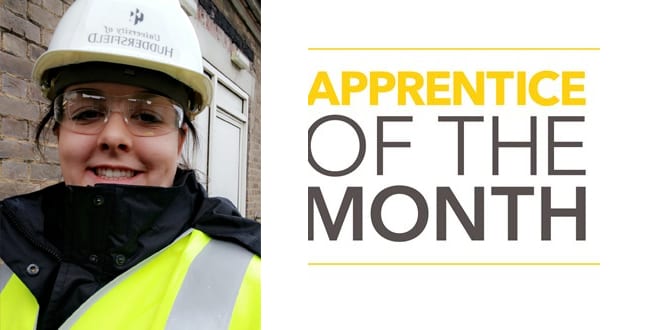 Emma Wray has been announced as the Apprentice of the Month winner for August via the award’s social media channels. Emma, who is carrying out her apprenticeship in the maintenance department of Huddersfield University, received fantastic feedback from the judges on the work she carries out and how she goes above and beyond in her […] 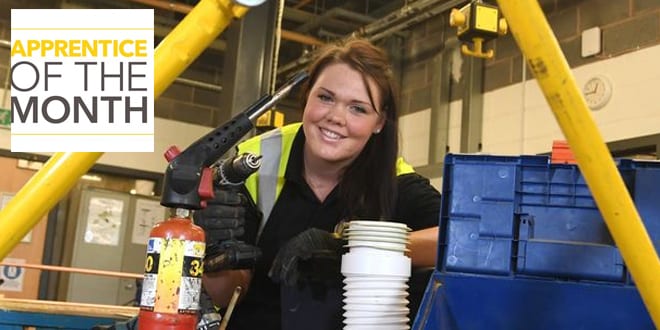