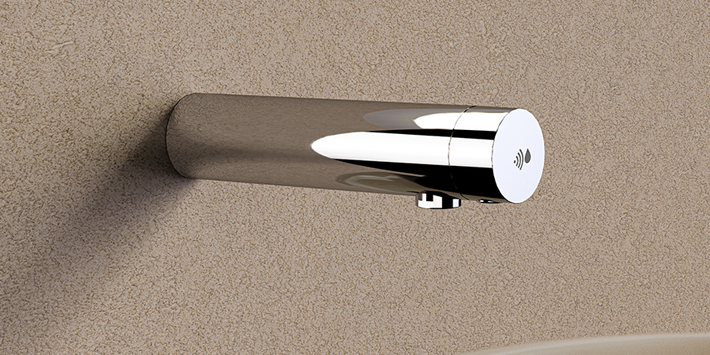 Armitage Shanks has launched Sensorflow E, its new range of touchless brassware which is perfect for replacement and refurbishment jobs. The hygiene-led products have been designed to meet growing demand for hands-free washroom technology, and can be easily installed to replace existing fittings. Sensorflow E has a clean, modern design, for customers looking to quickly […] 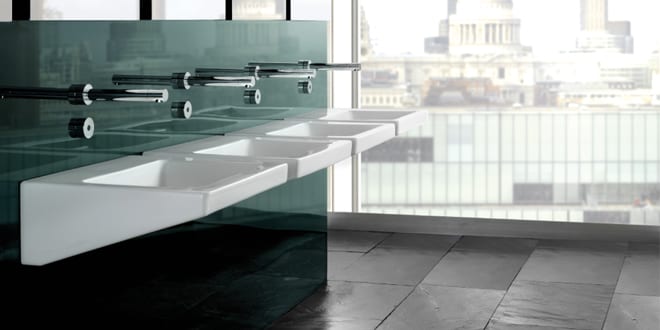 Wellbeing is the number one social factor that designers think will impact washroom design over the next five years, according to a new report by Armitage Shanks. The report, ‘Creating better washrooms’, found that nine in 10 office washroom designers believe this space can have an impact on end users’ wellbeing – a view that […] 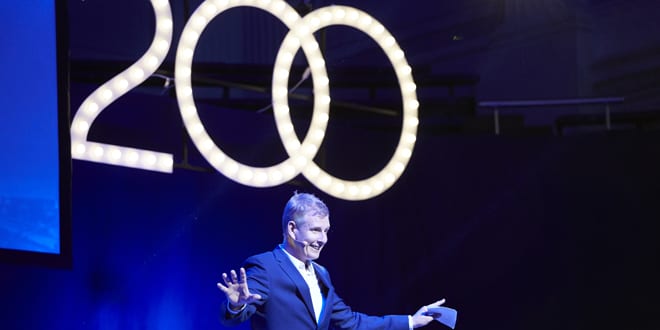 One of Britain’s oldest businesses, Armitage Shanks, has concluded its 2ooth anniversary celebrations with a gala evening, which included rewards for colleagues as well as celebrity performances. Patrick Kielty presided at the event, which featured performances from Britain’s Got Talent finalists Escala, magician David Penn and a grand finale show from pop star Beverley Knight. […] 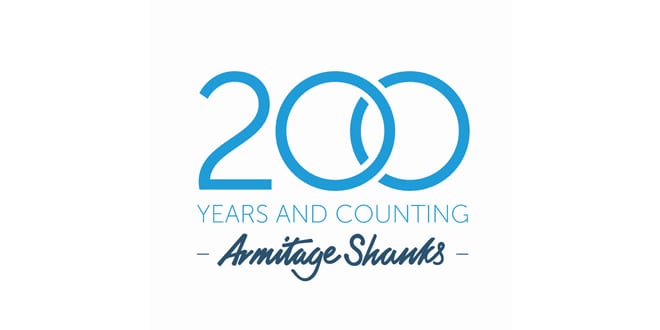 Armitage Shanks has launched a celebratory campaign to mark the historic 200-year anniversary since it was founded in 1817. The brand has also launched a number of celebrations with its long-standing trade merchant partners, including Wolseley, Graham and Grafton – with birthday activities and giveaways taking place at branches across the UK. Originally founded by […] 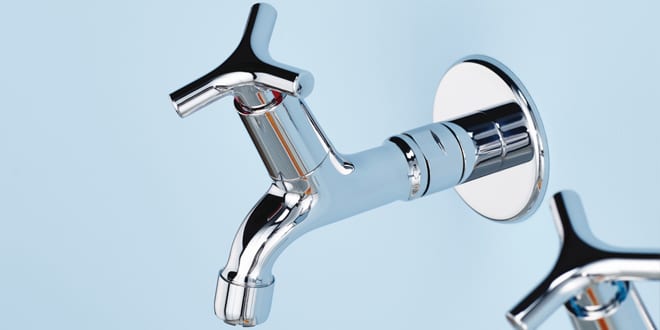 Armitage Shanks has launched a new and updated collection of Utility Taps. The new collection offers different options when it comes to utility taps, which are ideal for a variety of demanding applications, workplaces, spaces – and the tough demands that they each entail. Featuring updated Bib taps, Pillar taps and Self-closing taps, the new […]