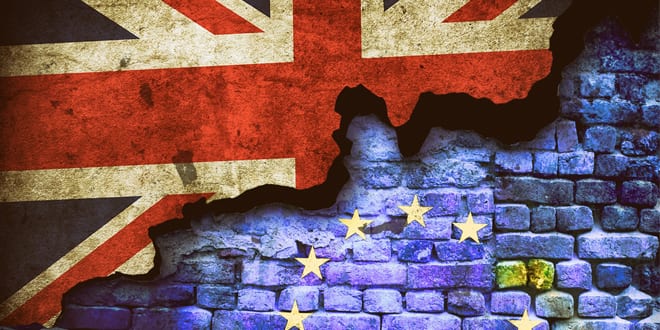 BSRIA has commented on the announcement after uncertainty was cast on the timetable for Brexit after the prime minister’s government lost a High Court case challenging its right to trigger Article 50 without a vote in Parliament. Parliament alone has the power to activate Brexit, a High Court judge has ruled. Government said it would […]