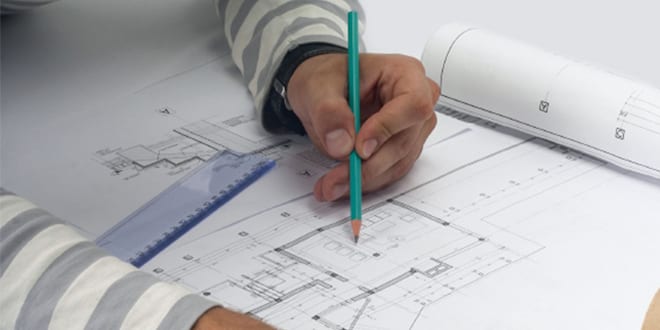 Bristan is ready for BIM

Bristan has announced that the specification division has joined the coveted NBS National Building Information Modelling (BIM) Library. Following months of anticipation, this April (2016) saw the Government’s BIM target come into place which, among other things, requires all centrally-procured public sector projects to adhere to BIM at Level 2. Furthermore, according to the 2015 […] 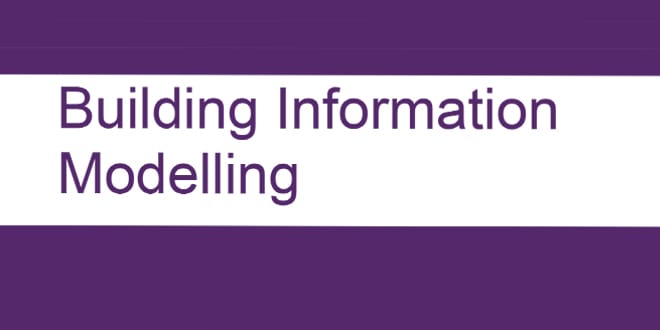 Countdown to BIM Level 2 is on