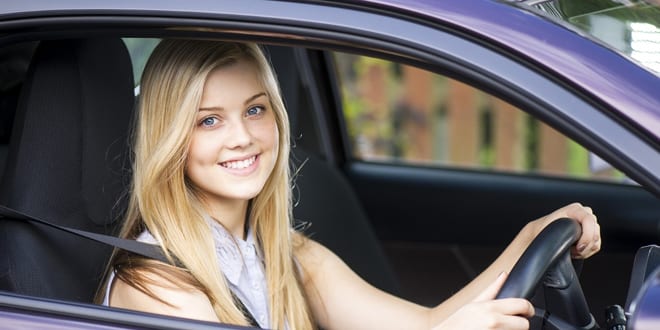 Prime Minister Theresa May has pledged to look at introducing a graduated licensing (GDL) scheme for young drivers – calling it long overdue. The pledge came during Prime Minister’s Questions, as Labour MP Jenny Chapman told MPs that one in four young drivers was involved in an accident within the first two years of starting […]