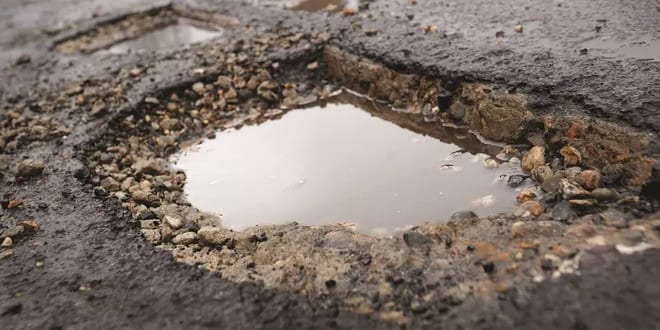 Despite mild and comparatively dry winter conditions the RAC attended 63% more pothole-related breakdowns in the first quarter of 2017 than they did over the same period in in 2016. In total the RAC dealt with more than 6,500 breakdown jobs between January and March 2017 that were likely to be attributable to poor road […]