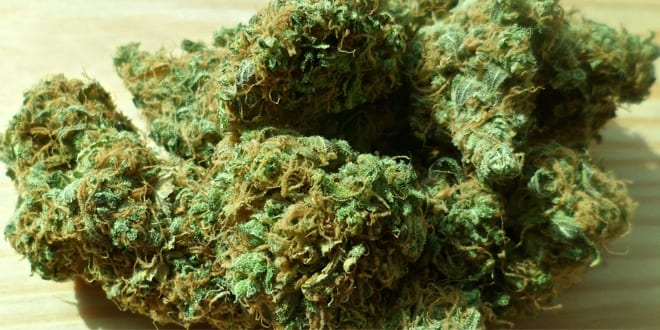 A cannabis-dealing plumber has avoided jail and been given a chance to provide for his family, by Preston Crown Court. 25-year-old Scott Lee Senior, from Blackpool Road, Poulton, was caught out after a police stop-and-check in February 2016 – according to the Blackpool Gazzette. At first, he claimed the drugs were for personal use, but police also discovered he […]