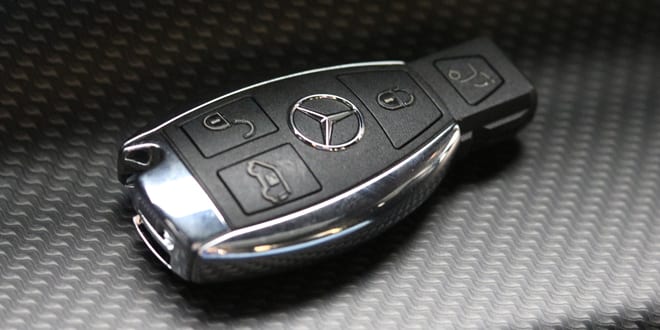 The latest figures from the leading stolen vehicle recovery (SVR) provider, TRACKER, (part of the Tantalum Corporation), act as a stark winter warning to motorists. In the last year more vehicles were stolen with keys in the Autumn and Winter months compared to Spring and Summer. On average nearly a third (32%) were stolen with […] 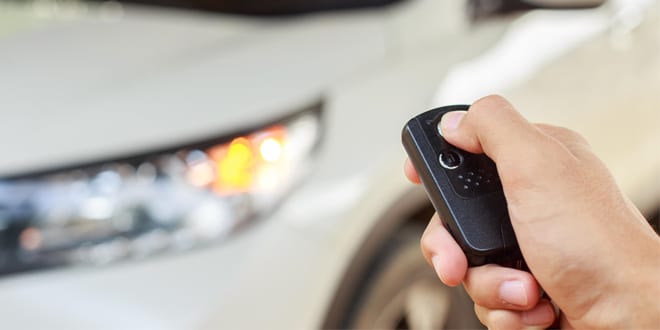 Over 40% of drivers have left their keys with a stranger

Two in five drivers don’t appear to think twice about leaving their car keys with a stranger, despite the potential security risk, according to the results of a YouGov consumer survey. Car theft has fallen significantly since the mid 1990’s when, at its peak, up to 620,000 cars were stolen each year. Today that figure is below 80,000. However, responding to police […]