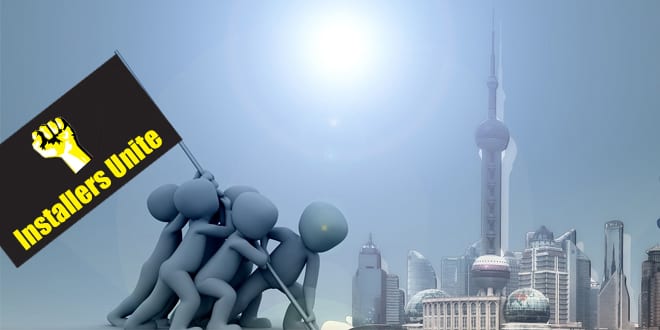 When installers work together, remarkable things can happen

Mark McGettigan – Editor of Installer – looks at Capita’s recent withdrawal of the CGCS scheme, and how “Installer Power” can make remarkable things happen. Look at any set of statistics about heating engineers and the only definitive statement you’ll ever be able to make is that there is no such thing as ‘typical’. From number of employees […] 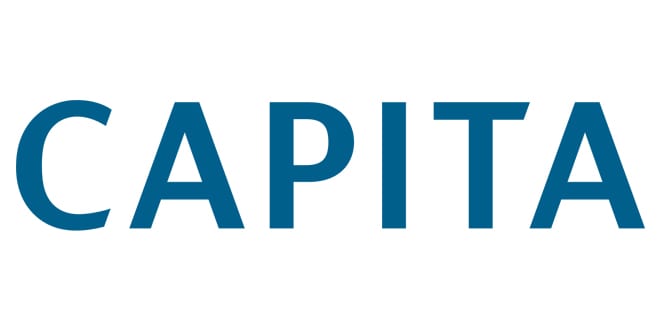 Chief Executive of Capita is standing down

Andy Parker, the Chief Executive of Capita plc and the man over 400 installers emailed in protest of the CGCS scheme, has announced he is stepping down from his post. This comes during a tough period for the outsourcing firm, which recently revealed that its pre-tax profits were down 33%, and it’s dropping out of the […] 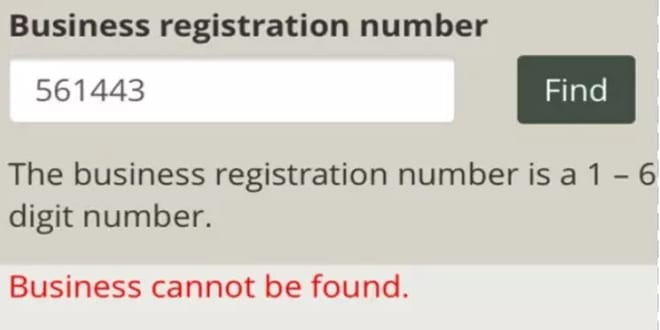 The CGCS scheme appears to have been pulled, but what does it mean for the industry?

As Capita Gas Compliance Services (CGCS) appears to have pulled the plug on its new UKAS accredited gas safety certification scheme, Craig Brierley gives his thoughts on what that means for the industry. Read it in full here: So 3 weeks ago we (GasManGod, PB Plumber, Tony Dumble and myself) were made aware of Capita releasing the […] 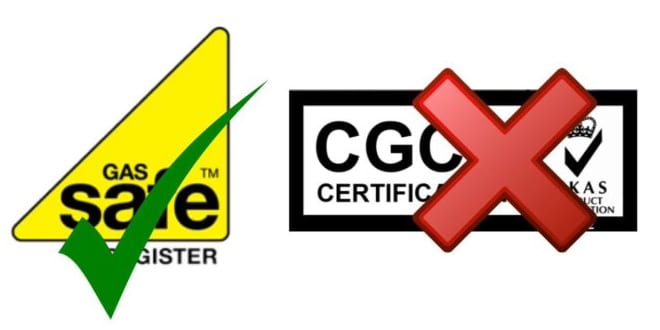 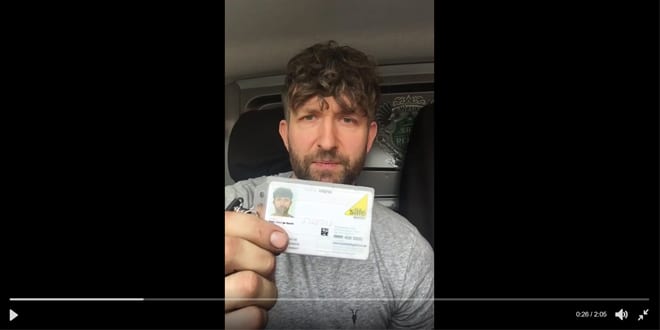 Some installers online have been vocal in their opposition to the launch of the new Capita Gas Compliance Services (CGCS) gas safety certification scheme. The CGCS is a voluntary scheme aimed at installers who who want to go ‘above and beyond’ with their gas safety work. It’s the only one of its kind accredited by UKAS […]