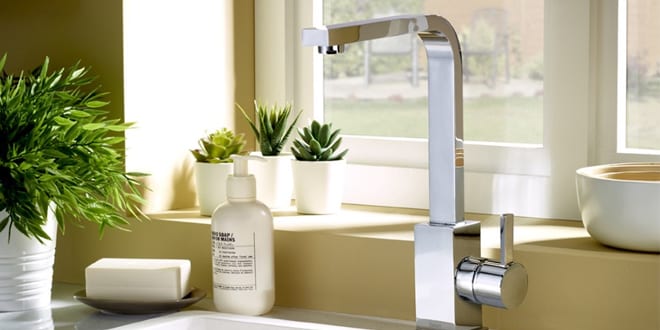 Deva by Methven has launched of four new styles of Kitchen Taps. The ‘Indi’, ‘Camden’, ‘Nelson’ and ‘Brixton’ models have been developed to provide architects, developers and interior designers with the highest standards in functionality, quality and aesthetics, making them the ideal choice for both residential and commercial developments. The ‘Camden’ features a sleek angular […] 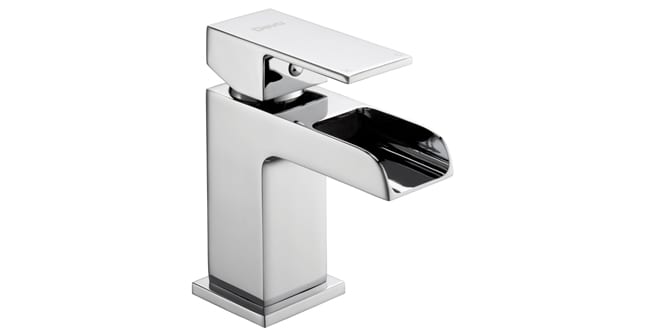 Deva by Methven’s iconic Swoop, Savvi and Sparkle models have been updated for 2019. Deva’s Swoop MK2 mono basin mixer has been refreshed with a sleek and modern chrome finish. Fitted with a ceramic cartridge for easy operation, it is suitable for all water pressures. It also comes complete with a press top waste and […]