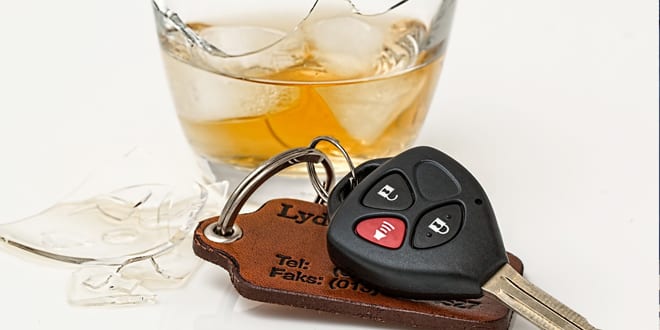 UK road safety charity IAM RoadSmart has called on communities to join the fight against drink-driving, as government figures show the number of drink-drive casualties to have reached a four-year high. Department of Transport statistics announced today (10 August) revealed an estimated 9,040 people having been killed or injured on Britain’s roads in 2016 in […] 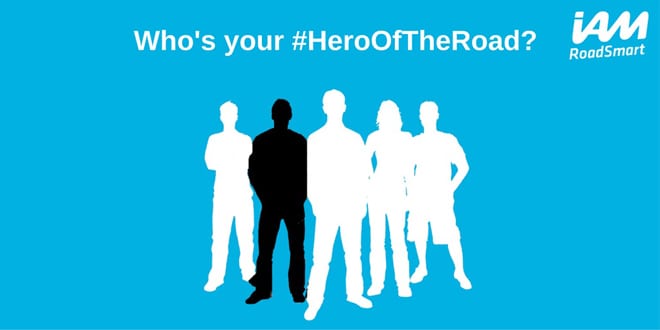 Road safety charity IAM RoadSmart has launched its Christmas anti-drink drive campaign – recommending that drivers should drink no alcohol at all if they are getting behind the wheel, and to make the designated driver of the group the ‘hero of the road.’ IAM RoadSmart maintains there is no true safe limit as to when […]