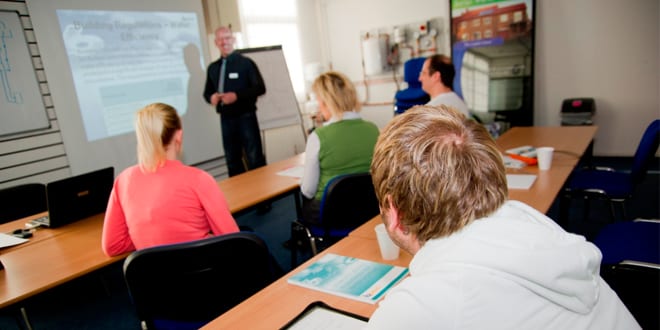 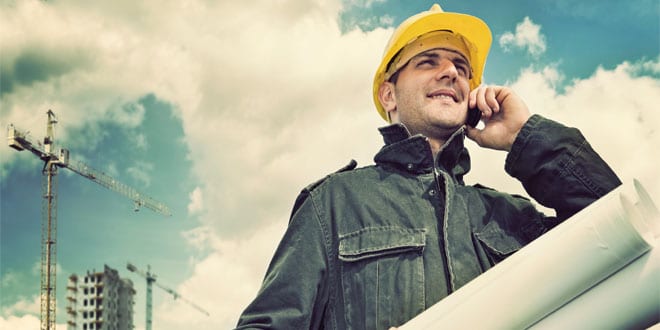 Dealing with the Green Deal

The energy efficiency revolution has officially begun. 28 January marked a turning point for the industry as the Government’s flagship energy efficiency scheme, The Green Deal, fully commenced. Although ‘soft launched’ in October 2012, no Green Deals could be signed until 28 January and only Green Deal Assessments and Installations under the Energy Company Obligation […]