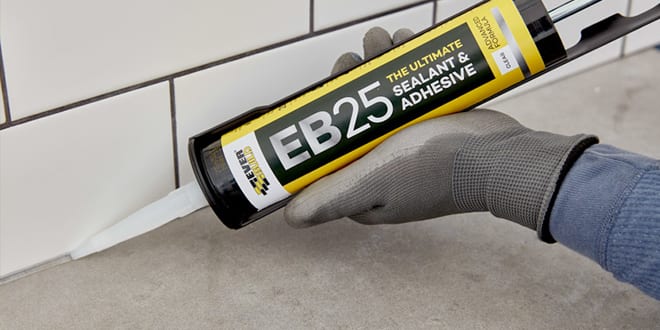 Toolstation is hosting Everbuild roadshows at branches in December

Toolstation has announced a calendar of Everbuild Roadshows to be held at a number of its UK branches during December. With their launch of EB25, the ultimate sealant and adhesive, Everbuild will be visiting Toolstation branches to demonstrate their products to trade customers as part of their EB25 Roadshow. EB25 can be used inside and […]