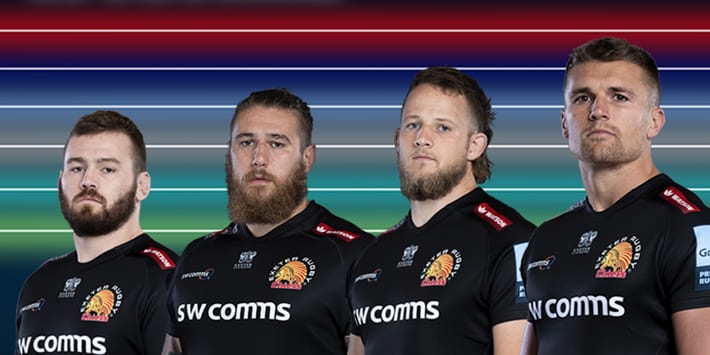 To celebrate this year’s Guinness Six Nations Championship, Drayton, the official sponsors of European Rugby Champions the Exeter Chiefs, has launched ‘Drayton’s Big Tackle’, the fantasy league for heating engineers and electricians. Playing against fellow tradesmen, the Drayton team and merchants, installers will be challenged to build their own squad that will take them to […]

Things are looking bad for Steve McClaren. The Toon suffered a 3-1 home loss to Premier League newbies Bournemouth, leaving the Magpies stranded in the bottom three. The rumour was Steve had to win this game to keep his job, so will Ashley pull the trigger? How are you getting on in the InstallerLEAGUE? Here’s […]