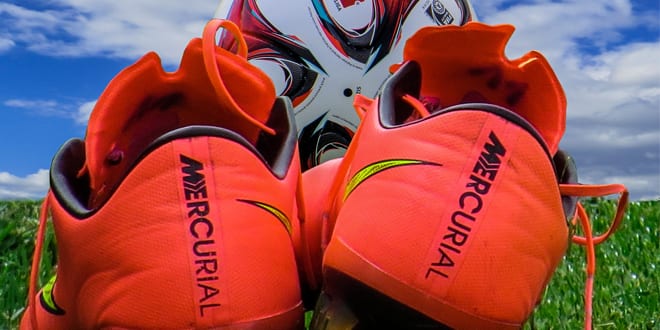 How long would it take for the average tradesperson to earn a Premier League footballer's annual salary?

It would take the average tradesperson 132 years on site to earn an average English Premier League (EPL) footballer’s annual salary, according to new research. The average British tradesperson, earning £355 per week, would have to work for 132 years or 6,864 weeks to earn the equivalent of £2,438,275, the average EPL wage, revealed new […]