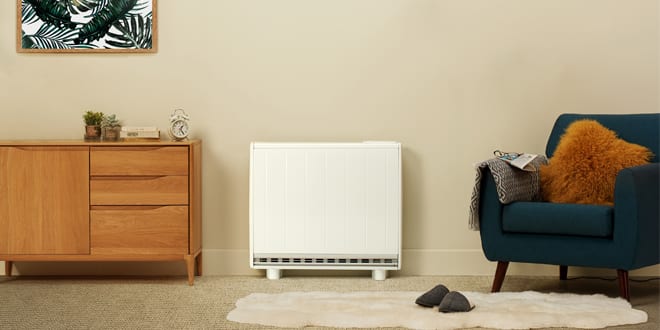 Upgrading outdated static electric storage heaters in half a million electrically heated homes could help to close a combined fuel poverty gap but they are being excluded from energy efficiency improvement programmes, according to a new report by Glen Dimplex Heating & Ventilation. More than 3.2million households in England and Scotland are fuel poor according […] 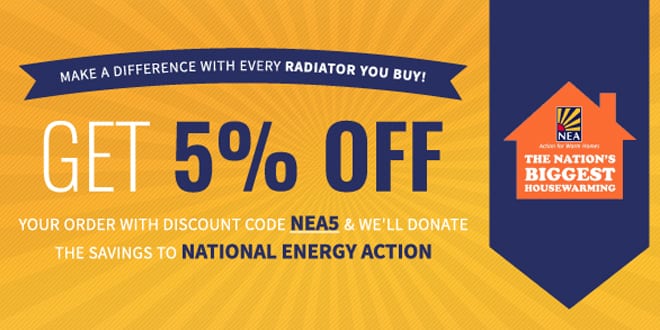 Friday 17th February is Fuel Poverty Awareness day, a nationally recognised day of action designed to raise awareness of the heating and insulation problems faced by low-income households across the British Isles. The day comes at the end of almost three months of campaigning (and the rest) by the charity National Energy Action (NEA) to […] 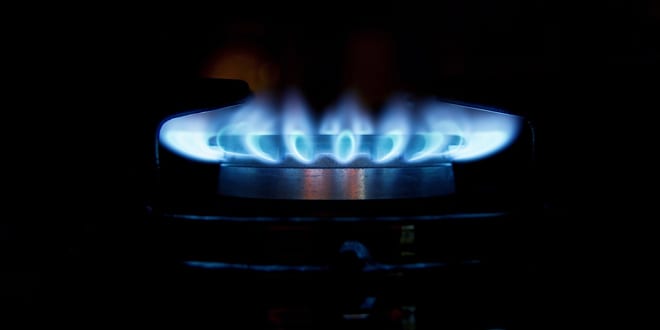 Using statistical methodology usually associated with the medical world, radical plans to tackle fuel poverty have been unveiled by energy trade association Energy and Utilities Alliance (EUA).  According to their Chief Executive, former International Development Minister Mike Foster, nearly 140,000 families a year could be lifted out of fuel poverty simply by targeting support to […] 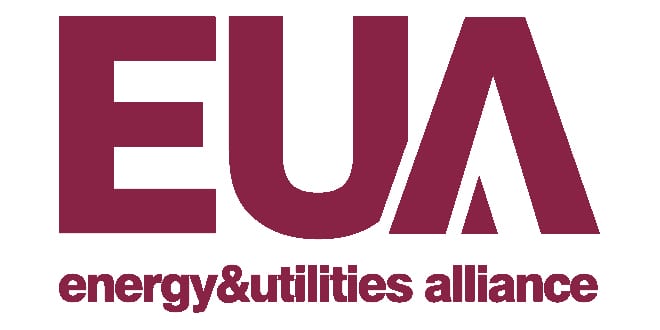 "We can do more to end fuel poverty" – says EUA

‘We can do more to end fuel poverty’ says Energy and Utilities Alliance, (EUA), Chief Executive, Mike Foster as he attends the launch of the National Energy Action’s, (NEA), Warm Homes Campaign. The campaign which launches on 29 November 2016 will run until 17th February 2017, which is national Fuel Poverty Awareness Day. Mr Foster continued: […] 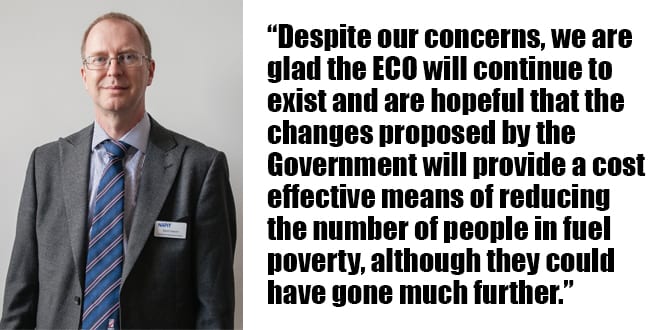 How can the Energy Company Obligation (ECO) affect those living in fuel poverty?