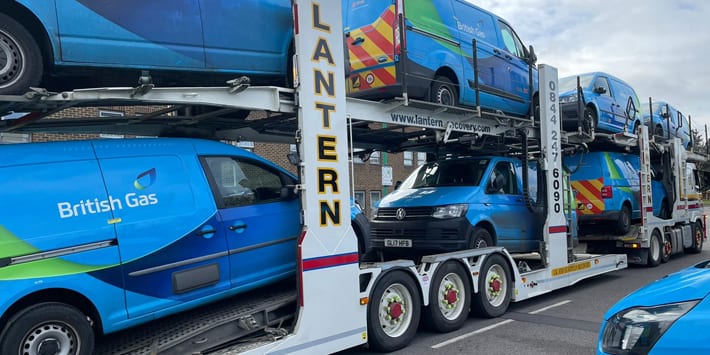 British Gas will proceed with a mass sacking of striking gas engineers who refused to sign a new contract, which included a pay cut and other imposed changes in terms and conditions. 300-400 engineers are expected to leave the company. British Gas had come under fire on social media for “fire and rehire” notices, with […] 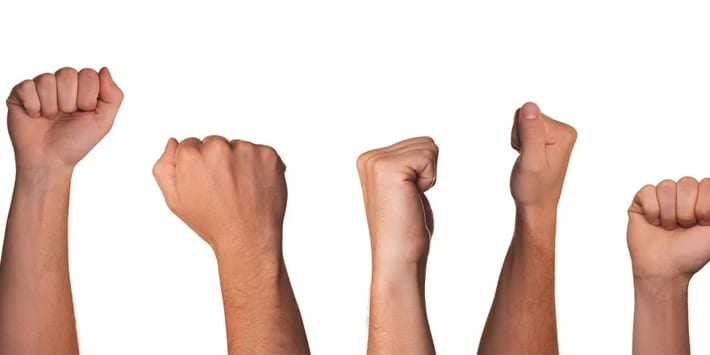 GMB Union members at British Gas have started a national five day strike from 7 January 2021.  The action comes after parent company Centrica said it would impose ‘fire and rehire’ cuts to workers’ pay and terms and conditions on pain of dismissal. This is what the strike at British Gas is all about. Please SHARE widely.#StopTheBritishGasFire pic.twitter.com/byq3qutdNP — GMB Union (@GMB_union) January 6, 2021 GMB […]