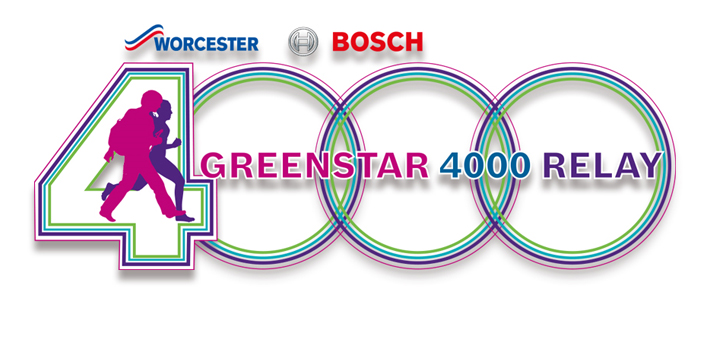 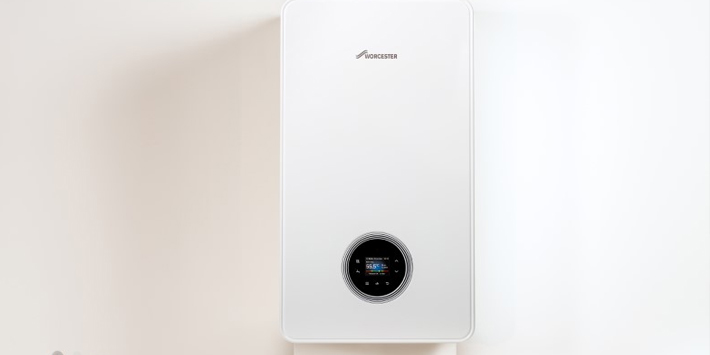 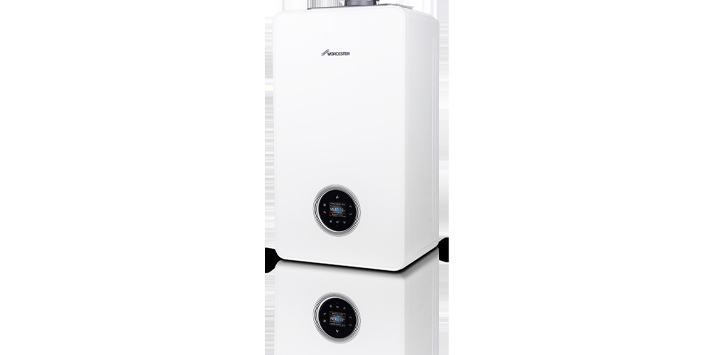 On the 26th of May, Worcester Bosch introduced its own Strava Club as part of its celebration around the newly-released Greenstar 4000 boiler range. Titled the Worcester Bosch Greenstar 4000 Relay, the Club’s aim is to reach a collective 4000 miles between launch date and the 31st July. Aimed to get the industry moving as […] 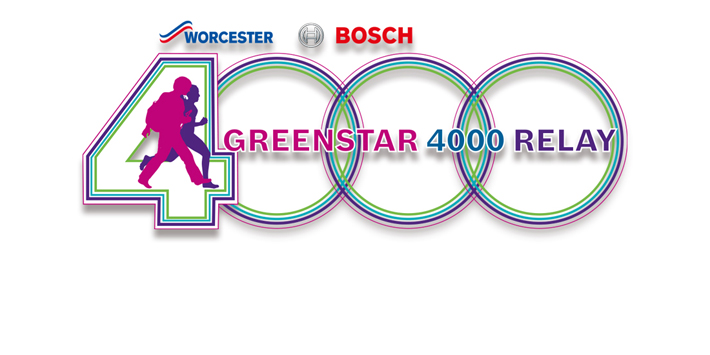 Worcester Bosch Strava Club hits half of its target 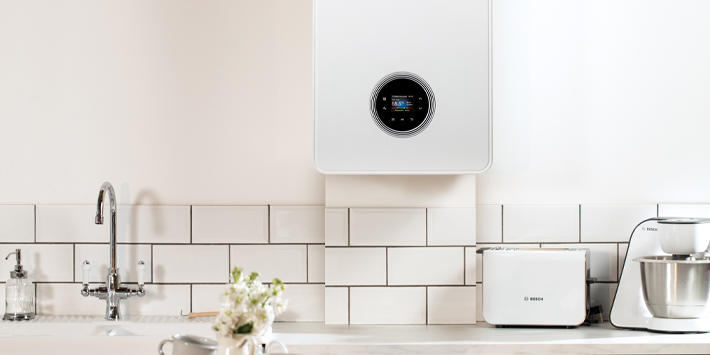 Worcester Bosch has launched the new Greenstar 4000 boiler range which comes with a host of improvements on its predecessor. Replacing the Greenstar i series, the 4000 builds on the tried, tested and much-loved features of its predecessor while receiving upgrades to its appearance and performance. Key improvements include increased ease – and speed – […]