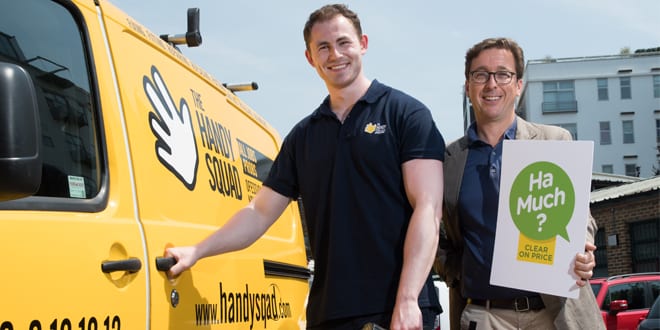 HaMuch is a new comparison website for the trades, and has reached a significant landmark after welcoming 5,000 tradespeople to the service. The company, which was only founded in June 2017, is now expecting to double its membership total to 10,000 by 1 October, when it officially launches to the general public. HaMuch is the only service of […]