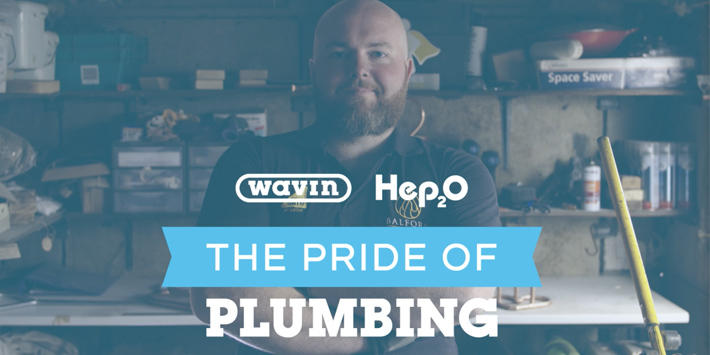 Over the past six months Wavin Hep2O has encouraged the nation to share the most inspiring stories the industry has to offer, as part of its Pride of Plumbing campaign. The response has been phenomenal, and following on from the heart-warming work of Greg Roe, the campaign’s second story has been announced. This time, the campaign celebrates Dan Ford, co-owner of Balford Plumbing & Heating in Evesham, for […] 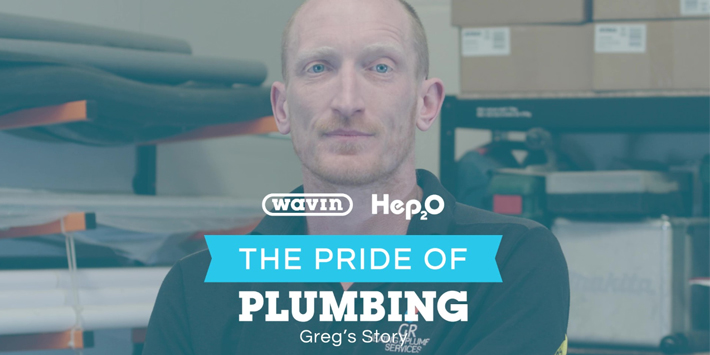 Over the past six months, Wavin Hep2O has been scouring the nation to find the best stories the industry has to offer as part of its Pride of Plumbing campaign. Nominations came in far and wide, and following a rigorous judging process the first showcase story is ready to be announced. This accolade goes to […] 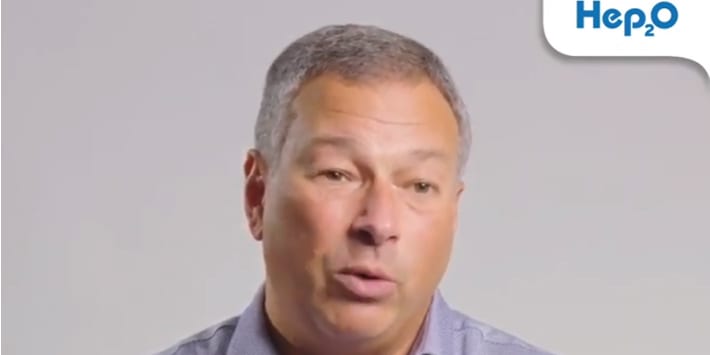 Hep2O Finance Masterclass: How to Covid-Proof your finances

As we enter the New Year, how can plumbers and heating engineers make sure they future-proof their finances and keep growing their businesses? To find out, Wavin Hep2O caught up with Steven Glicher, a consultant at Harts Chartered Accountants, to get some top tips on how to best look after your finances in these trying […] 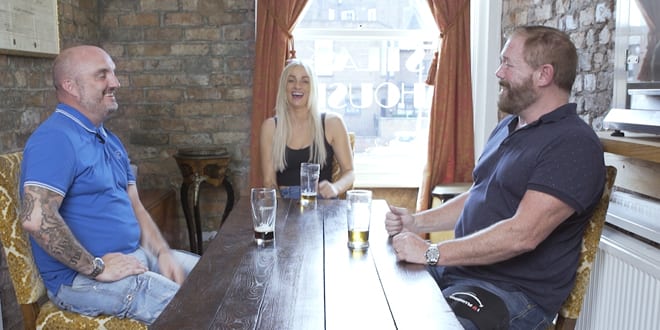 Hep2O launches State of the Nation 2020

Hep2O has launched State of the Nation 2020, which reveals what customers really think of plumbers and how the current pandemic has affected their trust in this essential trade. Overall plumbers get a thumbs up, with the majority of homeowners (a whopping 73%) still happy to invest in plumbing work and to welcome plumbers into […] 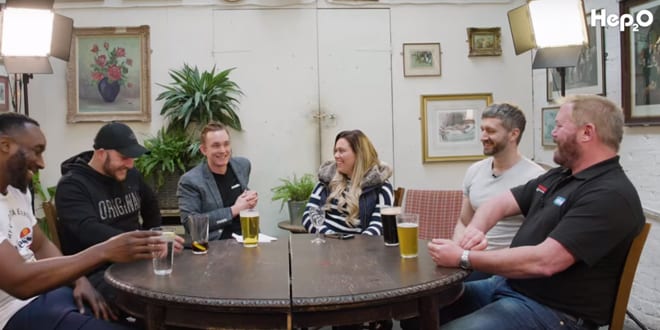 Hep2O, has revealed the findings of new research into the plumbing profession, which promises to stimulate further conversation about the future of the industry. Hep2O invited top industry advocates including Wayne Bettess (Heads up Plumb Chat forum on Facebook), Peter Booth (PB Plumber on Instagram), Andy Cam (i_love_plumbing on Instagram), Heather Clark (a self-employed plumbing, gas and […]