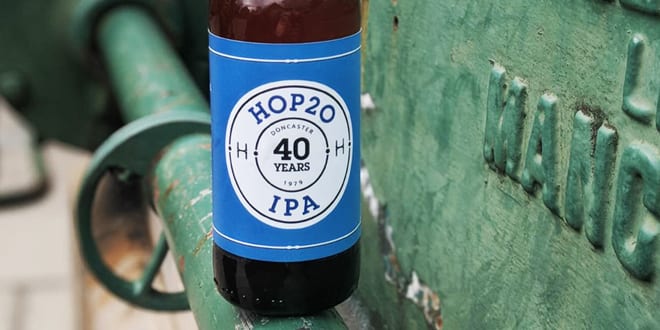 A new beer has been launched that’s specifically for tradespeople. Beer is one of the three most widely consumed beverages drank across the world. Here on home soil, we love the stuff, in fact over half (57%) of Brits have an alcoholic drink like beer at least once a week*. Now, there’s a new beer […]