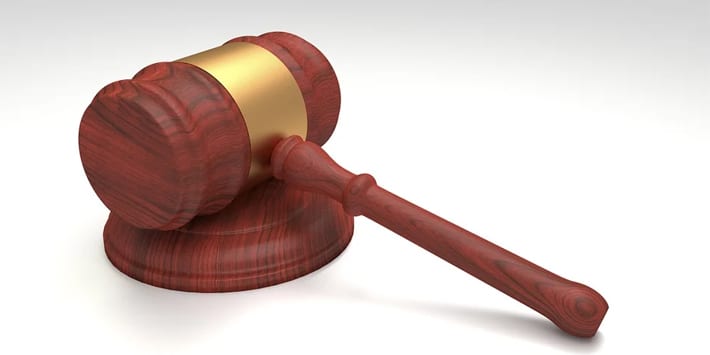 A man has been given a suspended prison sentence for conducting gas work while unregistered and producing false paperwork. Exeter Crown Court heard how on 16 March 2019, Peter Strudwick completed a commercial gas safety check at a take-away business in Teignmouth. He undertook the work illegally using the Gas Safe registration number from his […] 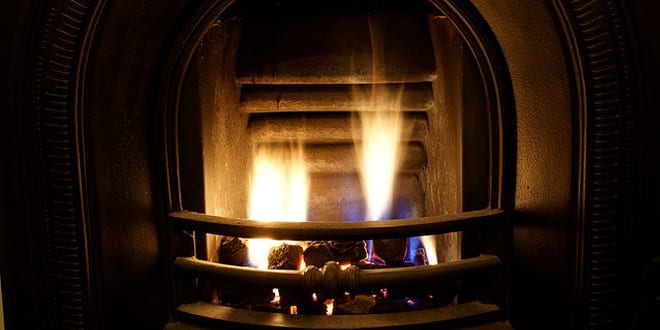 An illegal gas fitter and the director of the company that hired him have been fined after putting families at risk. Lee Curnow – Varcurn Marble Ltd Company Director –  contracted Mark Lawson, an unregistered gas fitter, to install gas fires at six homes between January 2012 and October 2013. The incidents were investigated by the […]