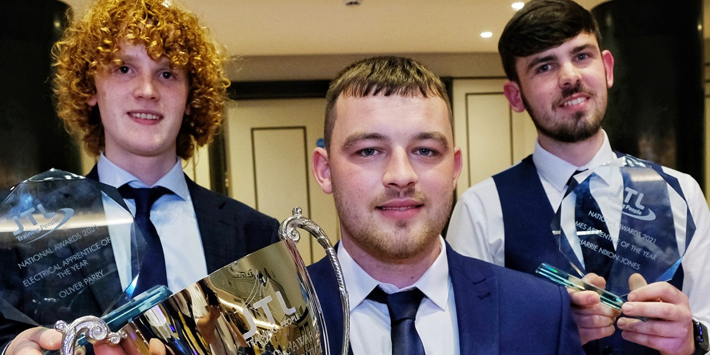 JTL announces winners of 2021 National Apprentice of the Year awards

JTL has named Nathan Pryce, Harrie Nixon-Jones and Oliver Parry as winners in this year’s National Apprentice of the Year awards, which took place at The Victory Services Club in London on the 2nd September. Blackpool-based Nathan, who recently completed a successful apprenticeship at local firm JET Electrical, was named the overall winner of the […] 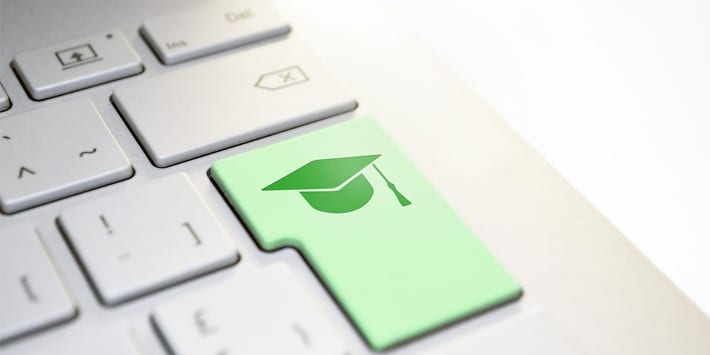 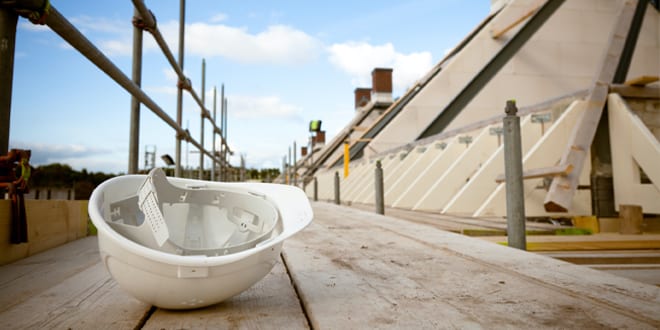 The importance of apprenticeships in post-Covid recovery

Covid-19 has had a devastating impact on the UK’s employment, and with the unfortunate fact that young people have been hardest hit means that we are at risk of losing an entire generation. The government has recognised the importance of apprenticeships in helping the UK economy recover post Covid-19, and this has been acknowledged in […] 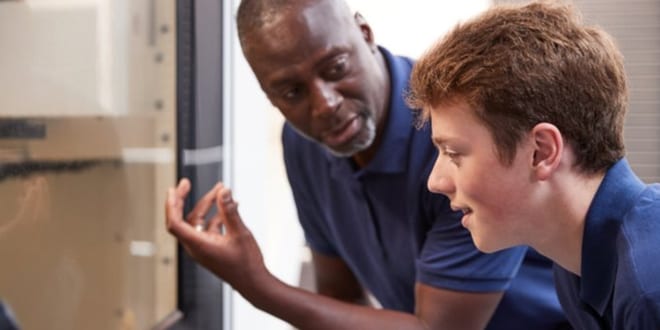 Linsday Talks – Product Manager for Heating & Plumbing at JTL – about the new Level 3 Plumbing and Domestic Heating Technician Apprenticeship which will be available from September 2019. After a lot of work going through Trailblazer discussions and taking on board the comments of people across the industry – but mainly those of employers who […] 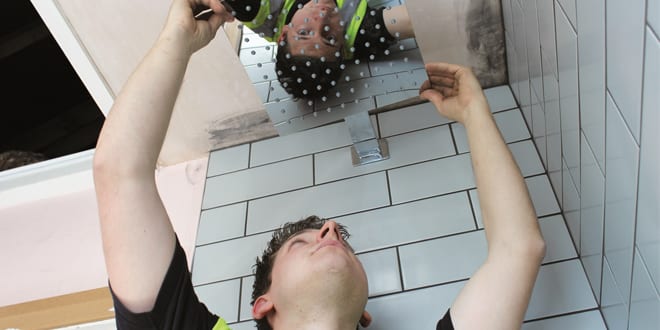 Should Brexit affect whether or not installers take on an apprentice?

Caroline Turner from JTL Training look at what potential impact, if any, will Brexit have on employers looking to take on an apprentice. A simple answer – no. The one thing everyone has agreed with pretty much since the referendum took place is that no one really knows what Brexit will mean to any of us  […]

Deaeration – What installers need to know