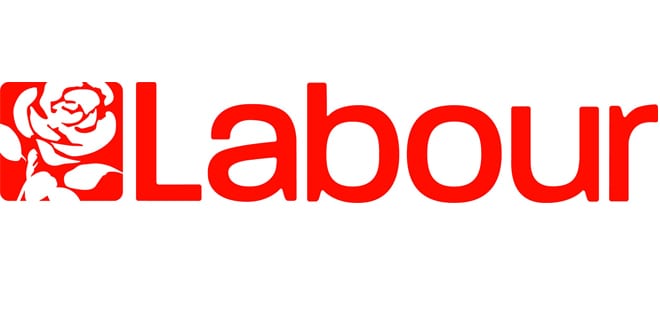 The Labour Party Conference is taking place in Manchester, which will set out the party’s policies going into the next general election. Shadow Environment Minister Caroline Flint delivered a speech outlining her plans to “declare war on cold homes”. If Labour is in power after the next election, Flint has promised the following: Half a […]