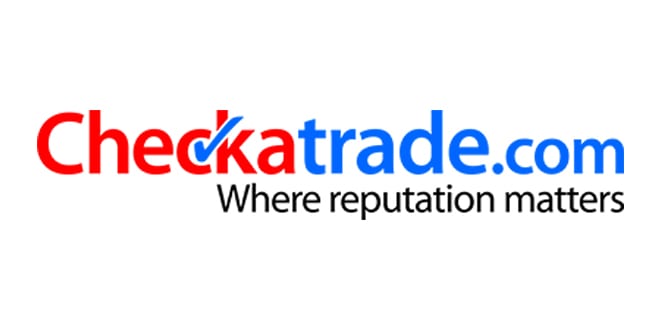 Checkatrade has responded to concerns over its Secure Contacts feature, after a heating and plumbing engineer on Twitter discovered that it wasn’t working. @GasManGod tweeted: “I emailed @HJAHeatingLtd at 16:50 yesterday. The email hasn’t arrived over 12 hours later, neither has the second email I sent just in case.” Dear @Checkatrade Your managed contacts don't work. As […]