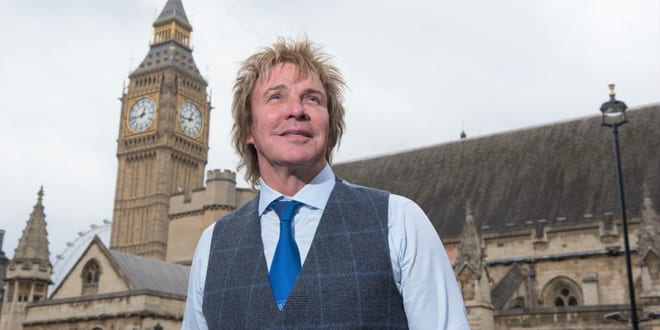 Charlie Mullins announces plans to run for Mayor of London

Charlie Mullins, one of the most recognisable plumbers in the UK, has announced his plans to run for Mayor of London as an independent candidate. Mullins left school with no qualifications at 15 before launching his hugely successful Pimlico Plumbers business, and says he plans to put jobs at the heart of his campaign. https://twitter.com/PimlicoPlumbers/status/950781529634033665 Writing for his […]