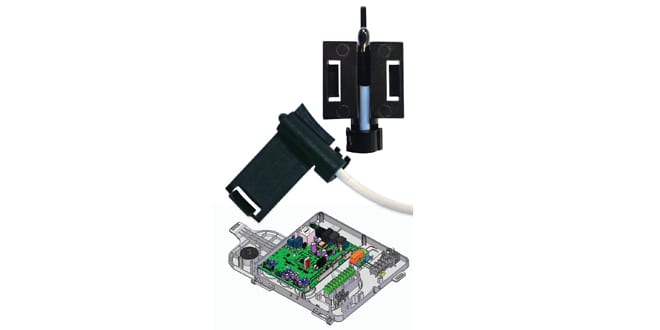 Baxi has announced that its Multifit IFOS in flue outdoor sensor can now be fitted on vertical as well as horizontal flues. It has also launched a range of accessories for the patented IFOS, including the Multifit IFOS System and the Ridge Tile Kit. Originally launched in April 2018 to make it easier and more […]