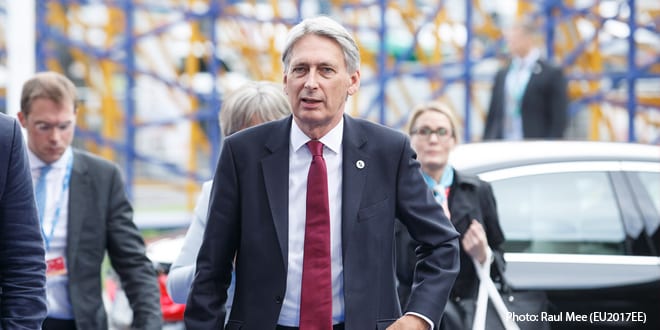 The Government has confirmed its plans to ban gas and oil boilers in new build homes from 2025. In his Spring Statement Chancellor Philip Hammond announced that the Government “will introduce a Future Homes Standard, mandating the end of fossil-fuel heating systems in all new houses from 2025.” The idea first made the headlines after it […]