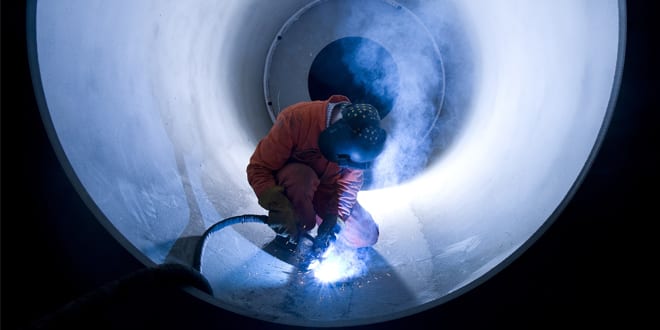 RenewableUK recognises the leadership shown by the Energy Secretary Edward Davey in his speech at the Liberal Democrat conference in Glasgow. The Secretary of State’s speech outlined his party’s proposals for the future of the UK’s energy market and for tackling climate change. His policy statements included: – Banning electricity generation from coal by 2025. […]