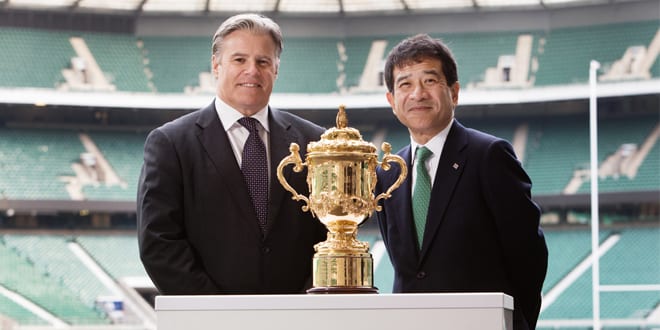 Toshiba Corporation has announced it’s been appointed an Official Sponsor of the Rugby World Cup 2015, renewing the company’s support for the biggest tournament in rugby for the third consecutive time. The event will see 48 matches take place across England and Wales from September 18 to October 31, 2015. Toshiba’s association spans the breadth […]