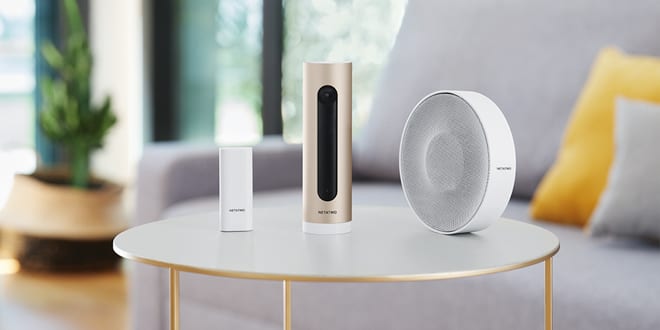 Legrand has announced the launch of User Interface, a new business unit dedicated to supporting developers, specifiers and contractors to keep up with the growing demand for smart technology. According to research by GfK Global, the European market for smart devices was set to grow from €122 billion to €133 billion in value in 2019, a figure which […] 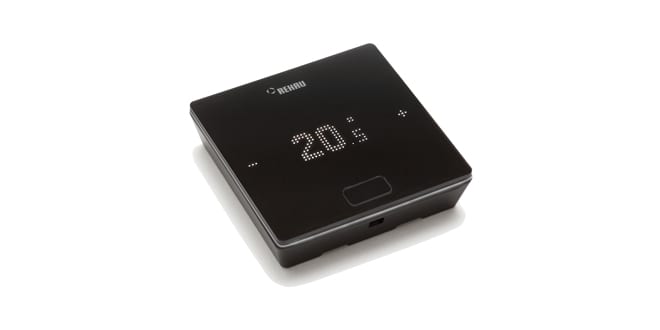 An overhaul in smart control technology is required if developers and installers are to meet increasing demand for efficient and adaptable building heating systems, says REHAU. Franz Huelle, Head of Technical at REHAU Building Solutions gives his views: Though the need for solutions enabling that can meet ever-changing residential and commercial heating requirements continues to grow, […]