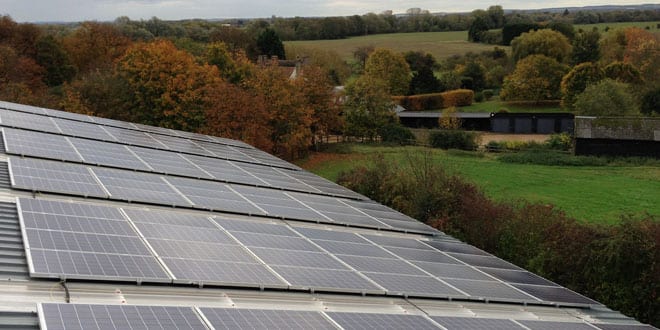 A Shropshire renewable energy specialist is celebrating the completion of a complex solar PV installation carried out as part of an extensive eco-build project for a specialist theatre set construction company. The installation by 7 Energy in Cambridgeshire will see Set-up (Scenery) Limited contribute back to the grid significant levels of energy and help it […] 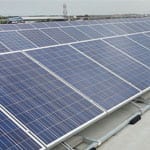 Big Foot Systems has expanded its comprehensive Solar Support range of non-penetrative frameworks that provide a highly engineered solution for mounting photovoltaic and solar thermal panels on flat roofs. Reacting to the market’s increased desire to be ‘Green’ Big Foot offers frameworks for the most complex of solar projects and has the widest range of […] 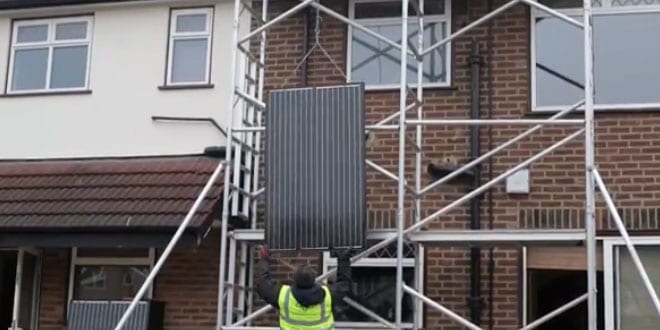 Find out how solar photovoltaic panels work and see how the panels are installed on a concrete tiled roof. For more information about solar panels, and a checklist of what to look out for if you’re considering getting solar PV, visit http://whi.ch/SolarPVInstallation

Now that the dust has settled from the initial rush to take advantage of the Feed-in Tariff for solar PV, Richard Rushin of Trina Solar believes that there are plenty of opportunities for the pro-active installer. After the initial boom for the solar PV industry that was caused by the introduction of the FIT scheme, […] 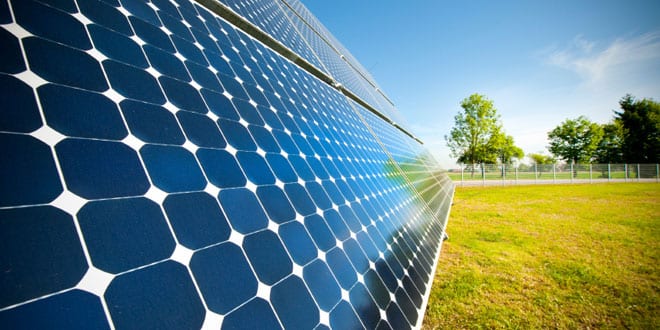 According to the the BBC, Floyd Lewis, 36, traded under the companies Totally Solar and Advanced Solar.The Dorset based businessman has been jailed for nine months for mis-selling solar panels. Customers were misled about the solar systems Lewis sold, which were not able to benefit from the government’s feed-in-tariff as he had claimed. At an […]