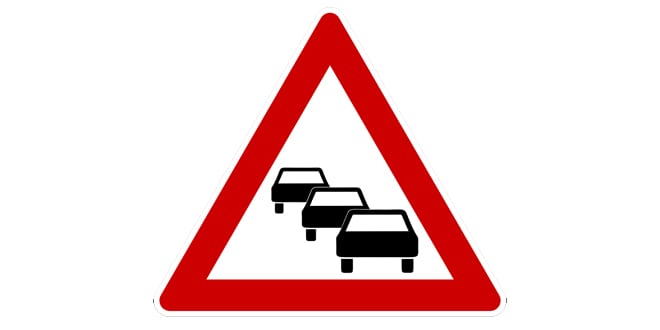 The morning rush is back – says new statistics

The morning rush hour, a phenomenon last seen nearly six months ago, has returned with traffic levels back to levels seen in January, analysis of hundreds of thousands of trips taken by RAC Insurance customers has revealed. Data from drivers with RAC black box devices fitted shows that the beginning of the school year in England has […] 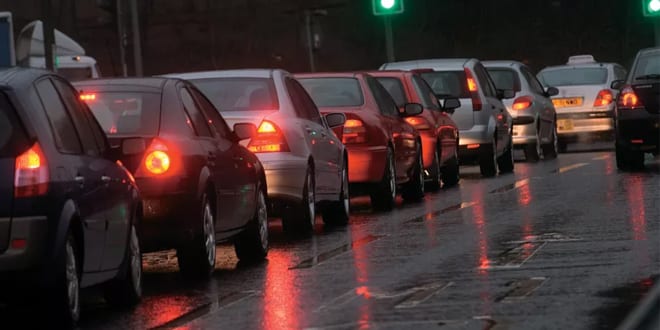 Motorists complain that traffic is worse on UK's major roads

Congestion on the UK’s major roads, which carry two-thirds of all traffic, has increased in the last year according to more than half of the motorists surveyed for the 2017 RAC Report on Motoring. Fifty-six per cent of the 1,727 drivers questioned for the annual study said they believe traffic has got worse on motorways, high-speed […] 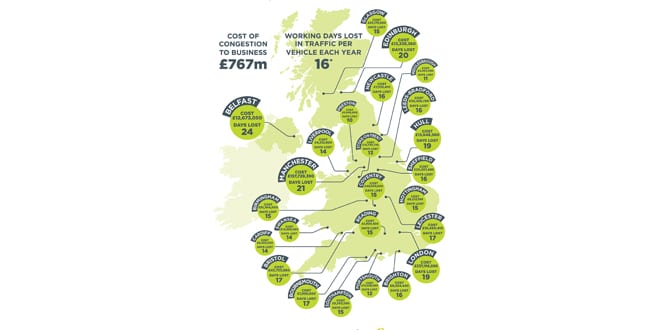 Traffic congestion is costing UK businesses approximately £767 million a year in lost productivity, according to research conducted by TomTom. The TomTom Traffic Index has found traffic across the UK’s 25 most congested cities and towns increases the time each vehicle spends on the road by an average of 127 hours a year – more […] 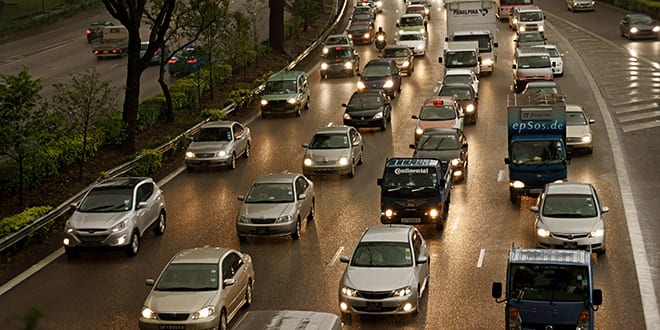