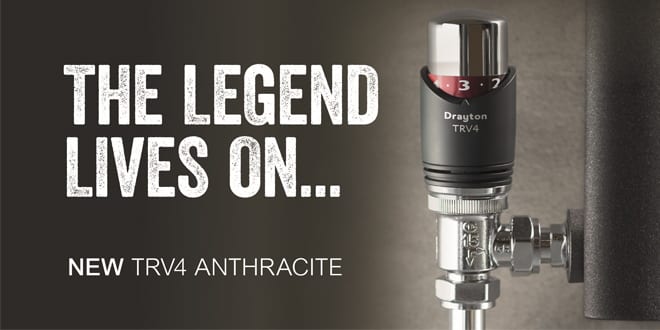 Earlier this year Drayton launched the new TRV4 Anthracite. The fourth incarnation of Drayton’s TRV, the original TRV4 Classic was first launched almost three decades ago in 1992. Since then, Drayton has continued to expand the range, introducing the TRV4 Chrome in 2002 and TRV4 White in 2013. Over the past 28 years, the TRV4 […] 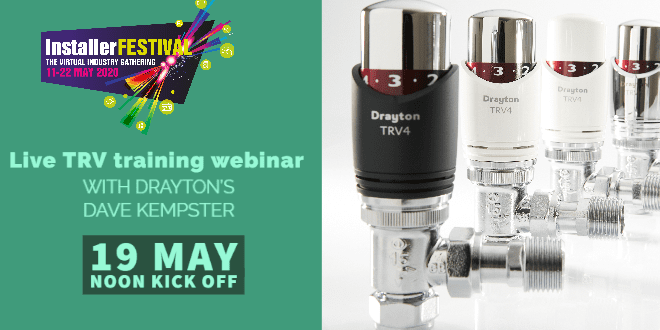 For over 25 years, Drayton’s TRV4 has been their flagship product.  Since the launch of the TRV4 Classic in 1992, there have been other incarnations added to the range: All White, All Chrome for bathrooms and now Anthracite to match with the increasingly popular decorative radiators that many homeowners are opting for. As part of […] 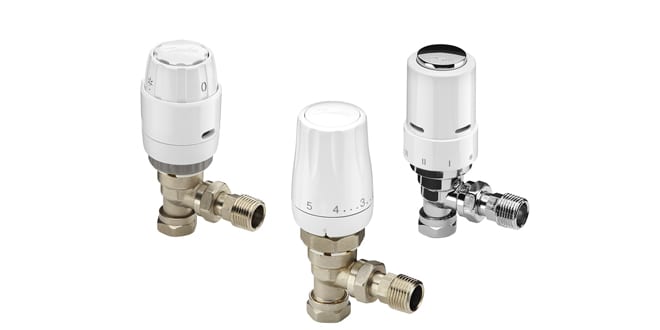 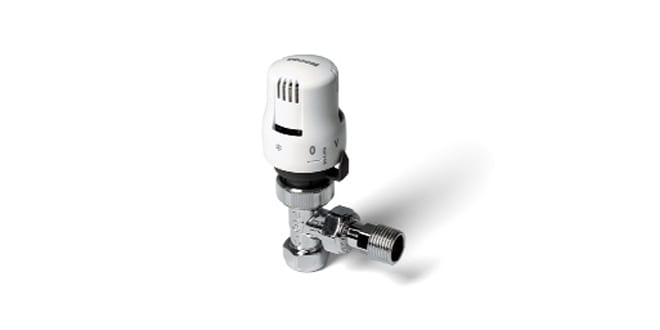 With winter just around the corner, the UK’s leading supplier and manufacturer of accredited plumbing equipment, Altecnic is encouraging plumbers to raise awareness of its environmentally friendly and economical Ecocal thermostatic radiator valve. As well as the usual manually-selected TRV flow positions, the Ecocal includes an automatically-adjusting liquid filled element, an anti-tamper lock shield and […]