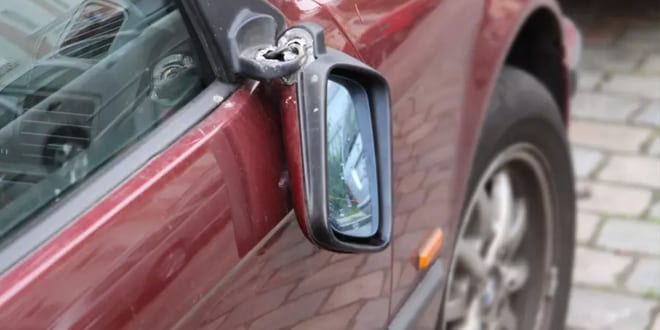 Number of vehicles being vandalised is up 10% in the last three years, says new data

The number of vehicles vandalised in England and Wales has increased by 10% in the last three years, according to data seen by RAC Insurance. A total of 210,418 vehicles were reported to have suffered criminal damage such as deliberate scratches, slashed tyres, snapped windscreen wipers, smashed wing mirrors and broken windows in 2016 – 19,238 […]