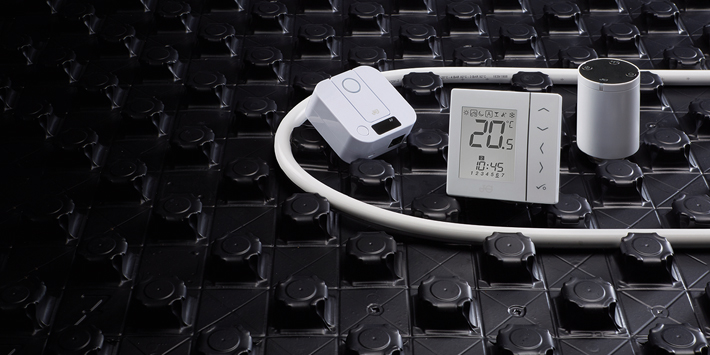 The average size of a new British home has shrunk by 20% since the 1970s. Dubbed ‘shoebox Britain’ by one national newspaper, the ever-increasing squeeze on space has left us with the smallest homes in Europe. Richard Harvey, Commercial Director of Plumbing and Heating at Wolseley Plumb & Parts looks at the ways in which installers […] 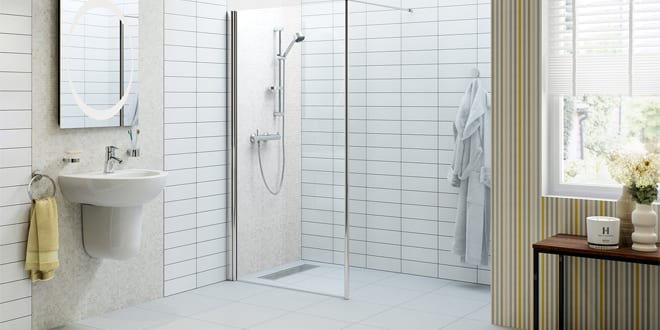 AKW is helping to transform traditional bathrooms into luxurious yet leak-proof wet rooms thanks to its impressive TriForm linear wet room former. The AKW TriForm is a robust under floor former solution ideal for use in luxury level access shower facilities. It features a built-in gradient that provides the best drainage rate in the industry at […] 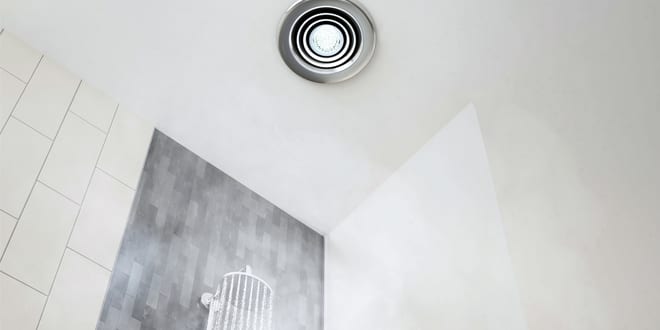 Predicted "phenomenal growth" of wet-rooms is no surprise – says HiB

HiB has welcomed a new market research report which predicts that the wet-room sector will see phenomenal growth over the next few years. According to the latest AMA Research study, the UK wet-room market is expected to grow by a huge 34% by 2019, constituting the fastest growing sector in the British bathroom market. The […]