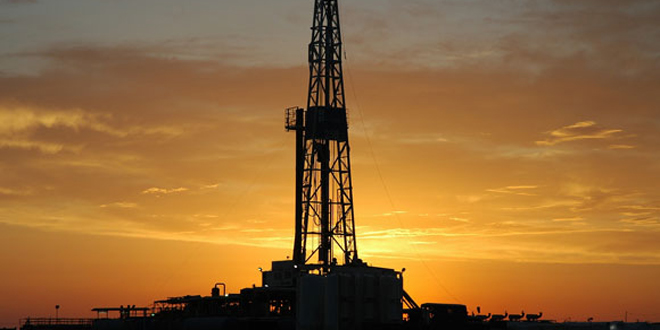 Posted by: Installer Online on February 7, 2014 in Industry News Leave a comment

Fracking is making headlines again, as landowners in the Sussex Downs National Park are setting up a “legal blockade” to stop potential drilling there.

Although there aren’t any plans at the moment for the site, residents near Fernhurst, West Sussex, have written to Celtique Energie and Energy Secretary Ed Davey (who will be speaking at Ecobuild 2014) to deny permission to drill under their land.

The controversial fracking process, which involves drilling deep underground to extract gas from shale rock, has faced opposition, but Prime Minister David Cameron claims it’s good for the economy and will bring “74,000 jobs, over £3bn of investment” and “give us cheaper energy for the future”.

Ecobuild 2014 is the world’s leading event for sustainable design, construction, energy and the built environment, and hot topics like fracking will be in the spotlight.

“Installers who want to know more should head to our conference called: ‘Fracking, nuclear, renewables or fusion – what is our energy future?’ on 5 March.

The conference programme is very popular with Ecobuild visitors. Over the three days more than 100 experts, ministers and VIPs will take centre stage to discuss all the important industry issues.

Ecobuild celebrates its 10th birthday when it returns to the ExCeL in London, on the 4-6 March. It’s free to attend, go to www.ecobuild.co.uk for more details and to register.