The arrival of the Builder’s ‘Thumb’ as workers go digital 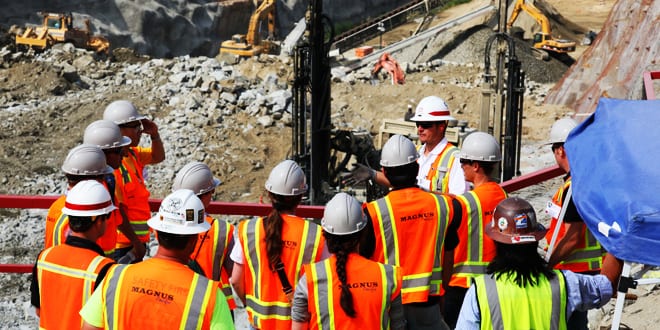 A digital revolution is taking place within the construction industry with workers swarming online to search and apply for their next role, according to Scotland’s largest recruitment platform.
s1jobs saw a remarkable rise of almost 50 per cent in the number of construction vacancies advertised on the site in April 2014, compared to same month last year.
Job seekers are also catching on to this construction boom with more than 46,000 job applications being recorded by s1jobs in the first four months of 2014.
The statistics suggest the image of the stereotypical construction worker is increasingly changing with builders and tradesmen now likely to be found scrolling through job adverts on pcs, tablets or mobile phones.
Recruitment experts at s1jobs believe the growing digital trend is a result of a resurgence in the industry following the recession and say jobseekers now understand just how important it is to discover new platforms, turning themselves into ‘tech savvy’ employees.
More than 35,000 searches for construction vacancies are made on the s1jobs site each month, while 13,500 candidates have looked to maximise their recruitment prospects by posting their CV online on s1jobs.
Gavin Mochan, head of Sales at s1, said: “The level of online applications we are receiving is signalling a new trend within the industry – showing that construction workers are adapting to new digital technologies that are available to them as they look to advance in their chosen trade.
“Employers within the construction industry have also started to realise that they have to change their tactics and employ smarter recruitment measures to find the right workers.”
Full year figures show a similar picture with s1jobs recording a 33 per cent rise in the number of construction jobs advertised on the site between 2012 – 2013, equating to 1693 more opportunities over the 12 months.
Jennifer Brown – of top construction recruiter Contract Scotland – confirmed the new trend.
She said: “IT literacy is assumed these days rather than requested. Take it from us, we haven’t seen a paper CV in years – I would definitely say it’s becoming a thing of the past
“Part of our programme to generate new candidates is through advertising and that advertising is now online; the ‘old school builder’ is no more.
“That all means that employers need to adjust their recruitment methods to make sure they are using the correct advertising to search for their next candidate.”
The recent insight to employee habits also comes at an appropriate time for the construction industry – which is seeing a consistent boom throughout 2014.
It has been widely reported that the growth of the industry has been surging – which is paving the way for an influx of potential jobs for construction candidates.
Various housing developments have been springing up all over the country. Likewise, major national events such as the Glasgow Commonwealth Games – has allowed for an influx of contracts for those within the construction industry.
For more information visit, www.s1jobs.com 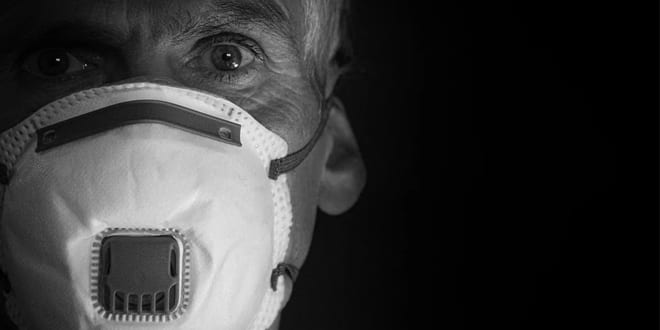 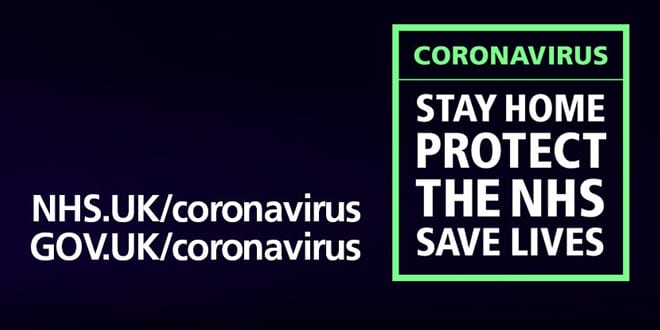