NAPIT has launched a new brand and voluntary register called ElectricSafe that will enable consumers to quickly identify competent, registered electrical installers.
The new brand was launched following the success of the Electrical Safety Roundtable (ESR) debate – a lobbying group which first met at Westminster in June 2012 to consider the problem of unregistered electricians.
ElectricSafe aims to make homeowners, landlords and tenants, aware of the importance of hiring a professional, competent, registered electrician.
The register is a not-for-profit organisation and will be open for all competent electricians to join, accepting members from all DCLG authorised Competent Person Scheme providers operating within the electrical industry.
Building on recent success at the Electrical Industry Awards that saw NAPIT win Marketing Campaign of the Year – in recognition of their innovative consumer focused promotion of competent installers and through a campaign which reached out to over a million people through local promotion – this new initiative will take the message of electrical safety to a national level.
The ElectricSafe Register was formed by NAPIT in 2011, in order to improve the promotion of electrical safety to consumers. The ideas behind it built on close consultation of members which directly informed NAPIT’s responses to Government’s reviews into electrical safety.
These reviews have seen; first, the Department of Communities and Local Government (DCLG) introduce new terms of authorisation, requiring greater promotion to consumers; second, NAPIT proposals – to the Communities and Local Government Select Committee on Electrical and Gas Installation and Repairs – in support of recognisable consumer facing branding; and third, similar proposals for such recognition in consultations on the revision of Part P.
Throughout the process, NAPIT, in regular consultation with members and other electrical contractors, found overwhelming support for promotion to consumers under a clear brand.
NAPIT recognise that consumers will not think of the phrases “NAPIT registered” or “Competent Person” when they are searching for electricians.  ElectricSafe seeks to address this problem whilst, at the same time, maintaining support of traditional listing on the Competent Person Register website.
NAPIT are committed to ongoing support of this website, which still attracts consumers who have a better understanding of Building Regulations and who may be seeking competent installers for work that involves other trades.
ElectricSafe has been designed to cut through confusion and create a brand that will be instantly recognisable to householders across the UK, helping to increase consumer awareness of the importance of using a registered electrician.
For more information of the ElectricSafe Register, please visit the website at: www.electricsaferegister.co.uk, telephone: 0845 543 0353 or email: info@electricsaferegister.co.uk 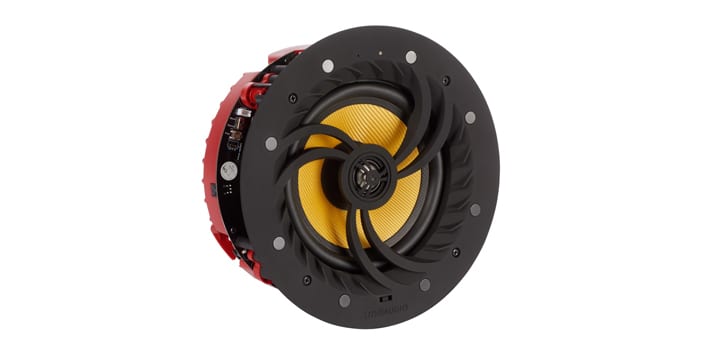 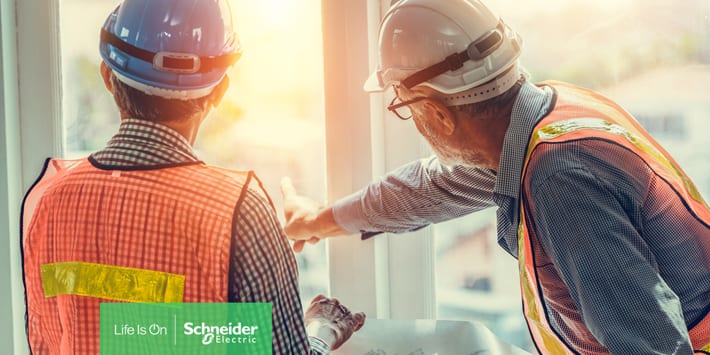