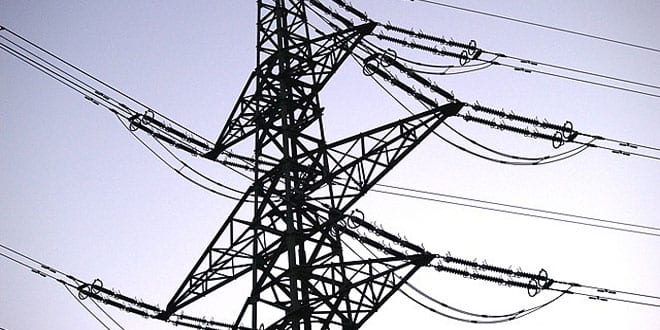 Responding to UK Government’s plans for gas, Darren Farrar, customer marketing manager at Schneider Electric, comments:
It’s been an interesting few weeks for anyone working within the energy industry and there is much debate around the best possible path for the UK’s future energy policy.
There is no doubt that each side believe the best possible path is one with a balanced energy mix that draws on the strengths and compensates for the weaknesses of each and every technology. But many feel George Osbourne’s commitment to invest in around 37 GW of new gas capacity takes us down a path that has been tread many times before.
As government provides the go ahead for fracking to continue across the UK, it feels as though there is a greater shift toward gas energy generation taking place.
Recent estimates have shown there could be around £1.5 trillion worth of shale gas buried beneath the UK’s surface but it is unclear exactly how much there is and of its potential to bring down prices.
The UK certainly won’t see energy bill reductions like those seen in the US and government does add the clause that shale gas ‘might get the price of energy down’.  I’m not convinced that a strategy built on ‘might’ is good enough when large swathes of the UK countryside are at risk and our security of supply is in no way strengthened.
In fact, the Committee on Climate Change have also challenged the government’s own statistics on investment highlighting that renewables should be seen as ‘an insurance policy’ against rising gas and carbon prices. It has concluded that household energy bills could be as much as £600 more per year if the UK is reliant on gas when compared to £100 more if the UK focussed its attention on renewables. This presents a huge risk to consumer affordability.
Equally, there are of course benefits to a renewed interest in gas, namely the creation of jobs but also as a back-up to intermittent wind energy, which is something we sorely need. I can’t help but feel however, that the government is using gas generation as a sticking plaster for the energy industry, only to push the UK into a greater reliance on imported gas in the future and as a result further risk security of supply and the affordability of energy.
The gas gamble is a risky business and while I wholly support a balanced energy mix, the renewed dash-for-gas feels a lot like many policies before it – putting all our eggs in one, very gassy basket, which really isn’t the answer. 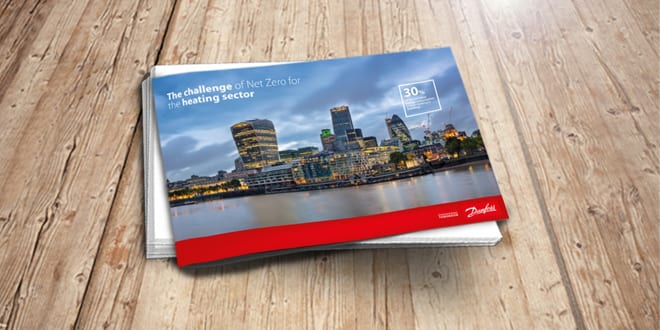 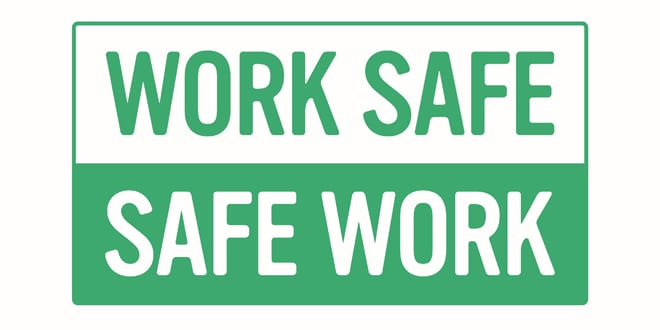