Home » The next generation 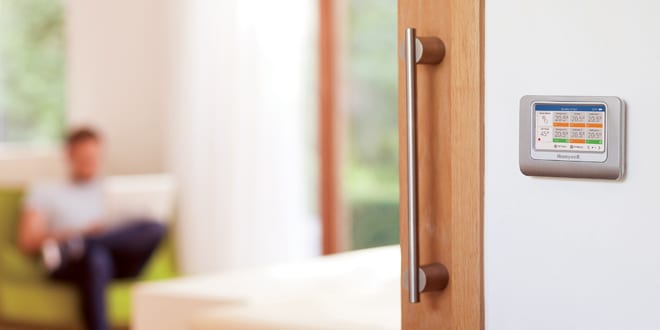 As smart homes seem to become prevalent, are installers and homeowners realty ready for the latest technological advancements? Andy Mansfield analyses the results of some recent research by Honeywell. 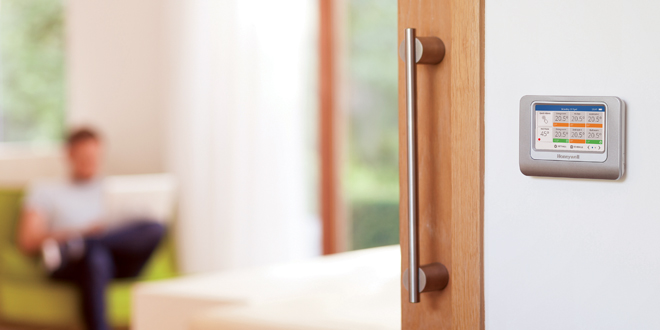 The demand for smart technology and gadgets in the home is on the rise and, over the last ten years, the complexity and capabilities of what are often perceived as simple domestic controls have been transformed. No longer are heating controls a neglected dial on the wall, they are progressively becoming part of people’s lifestyles and aspirational products in their own right. So what do installers make of this growing trend for smart homes and the next generation of heating controls?
So, what is a smart home?
Through carrying out the research, it is evident that many installers are aware of the concept of smart homes and have a good understanding of what a smart home is. For example, when asked to define what a smart home is, 78% of installers said it’s a home where all appliances integrate to provide control from a central point – both inside the house or via remote connection. Installers were then asked which gadgets and appliances they considered to be part of a smart home. Heating scored highly at 98%, closely followed by lighting systems (86%) and security (76%).
Are installers interested?
When Honeywell asked installers whether they had been approached yet by their customers enquiring about ‘smart’ or remote-controlled technologies, 54% said yes – claiming that homeowners are becoming increasingly interested in smart home gadgets.
It seems installers are positive about smart homes and enthusiastic to capitalise on this growing market too, with 74% of them admitting they would like to become a smart installer capable of providing fully-integrated systems. A further 86% said they would also be eager to learn more about smart home technology.
Encouragingly, many of the installers surveyed said they were already starting to install smart technology for some homeowners, with the majority referring to smart heating and hot water controls.
Looking to the future
In a separate consumer survey, almost 80% of homeowners said their first port of call when looking for a smart home installer would be the internet, providing further evidence of the growth of the internet and how homeowners are now searching for information in this way.
Developing an online profile is therefore essential for an installer to ensure they are visible to their potential smart home customers. Forming alliances with the manufacturers who are at the fore of smart home technology has proved beneficial for many installers as many host a ‘Find an Installer’ database on their website, which installers can sign up to and develop their own profile.
The installers surveyed also realise the importance of forming partnerships in the wake of this revolution, with almost 30% recognising the need to work more closely with other systems integrators who provide smart technologies.
However, it’s clear there is still scope for improvement in this area and installers need to capitalise as much as possible on the help and support manufacturers provide – while the market is still young – in order to ‘own’ this area. 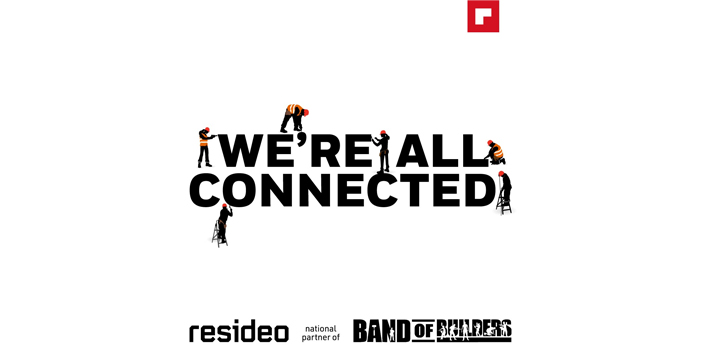 Resideo stepping up donations to Band of Builders this heating season 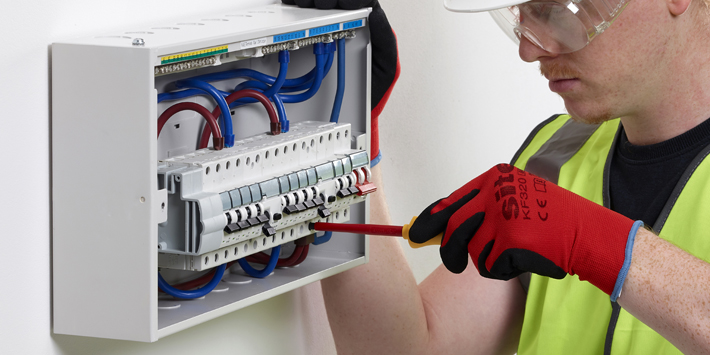