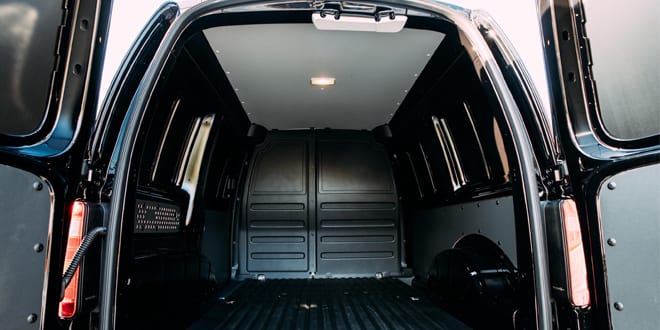 Tool theft from vans has soared by 15% in the last three years costing businesses over £46 million, according to research by Volkswagen Commercial Vehicles.
Police forces across the UK have recorded over 64,000 cases of theft from commercial vehicles since April 2015 with a record 23,859 incidents in 2017/18.
Figures obtained by Volkswagen Commercial Vehicles via a Freedom of Information request reveal the total cost of equipment stolen from vans – which includes power tools and heavy machinery – is more than £46 million over the last three years.

And according to analysis of police figures, September is when van drivers should be most vigilant with over 2,000 cases recorded across the UK in September alone last year.
The worst area for tool theft is central London with the Metropolitan Police recording over 8,000 cases a year worth an average of £11 million. Northumbria (4,000 reports a year) and West Yorkshire (1,000) were second and third. Humberside police recorded the biggest rise over the three years with incidents up by over 1,000%.
The cost of tool theft to businesses is more than just replacement equipment with drivers often unable to work while vans are restocked and locks repaired. Downtime costs companies an estimated £550 a day per van.
Trevor Hodgson-Phillips, Head of Service and Parts at Volkswagen Commercial Vehicles, said: “The findings are startling as it shows the problem is only getting worse right across the UK. Tool theft costs owner drivers and businesses millions of pounds each year in insurance claims and downtime.
“Any amount of time where a van can’t be used is additional cost on top of the replacement tools. Volkswagen Commercial Vehicles is committed to supporting our customers wherever possible and that includes preventing them from becoming victims of tool theft.”
The first step to protecting your vehicle is thinking about where you park it. Parking in a well-lit area or in a car park with CCTV will definitely help reduce unwanted attention. Where this cannot be achieved or if you have more than one vehicle, parking them defensively – in other words, where doors are blocked by another vehicle or object – can be a good deterrent.
For those van owners who wish to further increase the security of their vehicles there are various options available. Volkswagen Commercial Vehicles offers a range of solutions to ensure your van remains protected. As part of the Business Pack available across its range of Caddy, Transporter and Crafter, an anti-theft alarm system can be specified with interior monitoring, a back-up horn and tow-away protection. As part of its Working With You promise, Volkswagen Commercial Vehicles also offers a variety of lockable racking solutions and storage boxes for expensive tools.
Another option is Volkswagen’s Car-Net Security and Service (currently available on Crafter) which allows van owners and fleet managers to keep track of their vehicles via a smartphone app. The Online Anti-Theft Alarm alerts you via your smartphone or by email if an attempt is made to break into the vehicle and provides you with a report. A Doors and Light function also reassures you that the vehicle is fully locked.
For more details on Volkswagen Commercial Vehicles please visit www.volkswagen-vans.co.uk. 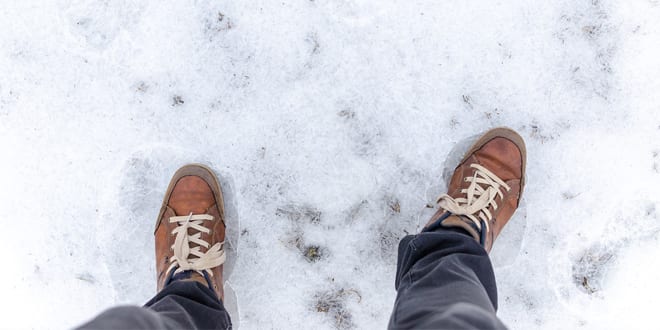 The "Beast from the East" raises questions about gas shortages 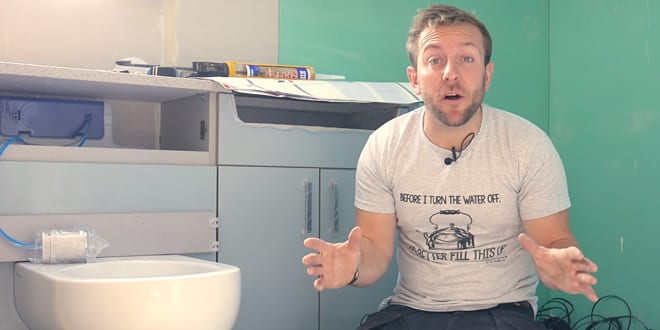 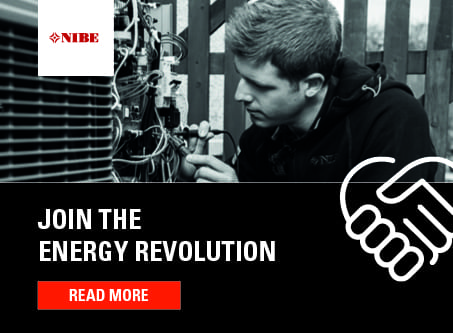 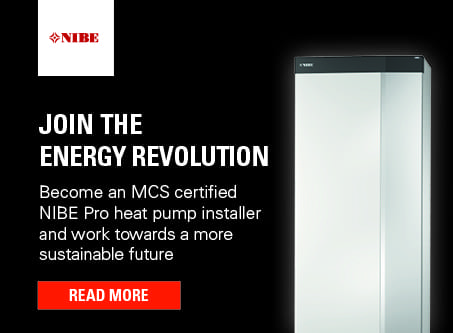