Towel rail clocks up 500K hours of use

Home » Towel rail clocks up 500K hours of use 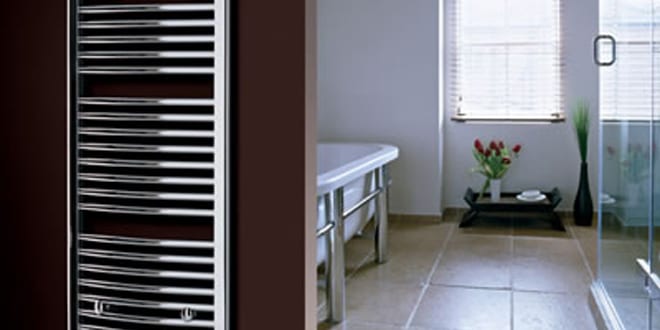 A Dimplex electric towel rail is still going strong after running continuously since it was installed in 1957, giving an astonishing 57 years – or almost 500,000 hours – of use.

Retired electrician John Jenner, aged 79, installed the Dimplex TRC90 electric towel rail before moving in with his wife, Maureen, after their wedding in February 1957.
Mr Jenner, a former member of the Electrical Contractors Association and National Inspection Council, had built the two-bedroom bungalow on a plot of land in West End near Woking in Surrey.
It has since been extended to a four-bedroom chalet but the TRC90 continues to warm towels in the home after surviving all the building work – not to mention 30 Ashes series, 14 World Cups and eight Prime Ministers.
He said: “The TRC90 is on all day, every day to keep our towels warm and it’s still going strong. I think I turned it off once to retile the bathroom but apart from that it’s been in continuous use since it was installed. It’s certainly got some life left in it yet.”
Mr Jenner made Dimplex aware of the towel rail’s remarkable lifespan at the ELEX trade show, where the manufacturer was exhibiting its new generation of compact towel rails.
Chris Stammers, marketing director at Dimplex, said: “Like all Dimplex products, the TRC90 was built to last and the fact that this model is still working is testament to the quality and safety standards that were in place even as far back as the 1950s.
“We are proud to offer unrivalled durability and reliability from our products, whether it is the TRC range which is still available today or our new range of compact towel rails.” 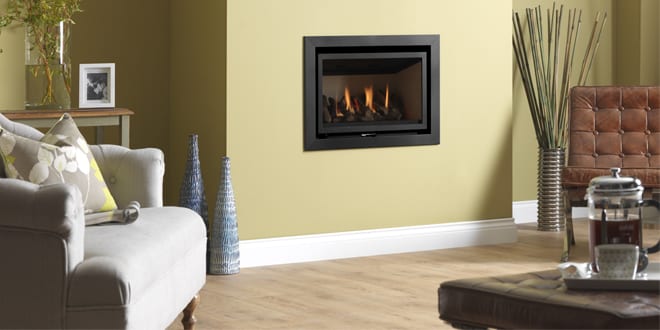 Why there's a growing trend for bringing back the fireplace 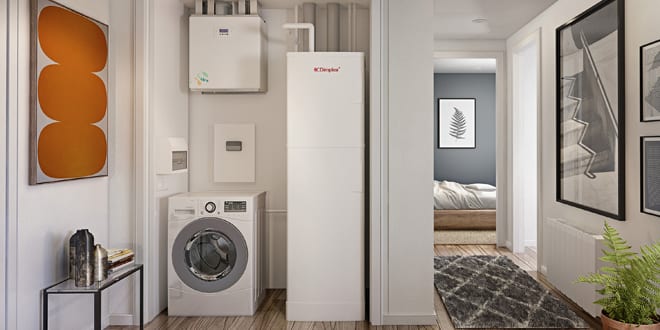