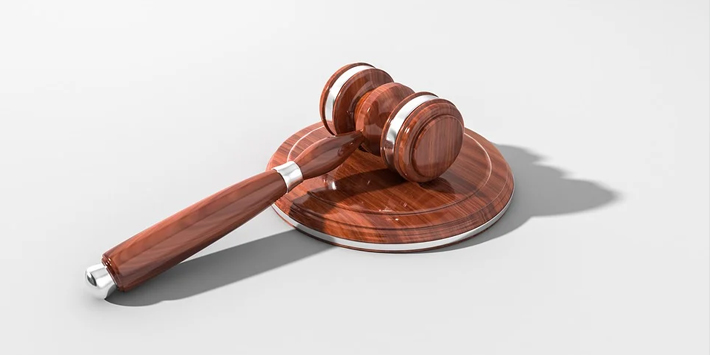 Both individuals were sentenced at Belfast Magistrates Court, Laganside. David Horner and Ian Campbell were fined £2500 and £1500 respectively for multiple offences under gas safety legislation. David Horner was also fined for failing to comply with an earlier prohibition notice.

The HSENI investigation followed notification that David Horner had been conducting gas work despite being suspended as a gas engineer from the Gas Safe Register. It was found that between February 2017 and October 2017, David Horner completed multiple gas safety checks and a gas boiler installation at various residential properties within the Greater Belfast area.

The investigation also found that David Horner conducted gas work despite having been prohibited from carrying out such work following the service of a prohibition notice in June 2017 by an HSENI Inspector.

A total of 34 gas safe checks were sub-contracted to him by Ian Campbell, who had initially failed to check and ensure that David Horner was a registered Gas Safe engineer before any gas work commenced.

Speaking after the hearing, Gavin Rowan, an Inspector with HSENI’s Major Investigation Team, said: “Conducting gas work without being registered to do so is not only a failure to comply with gas safety regulations, it unnecessarily places homeowners, tenants and others at significant risk from gas installations that may not have been properly maintained or inspected.