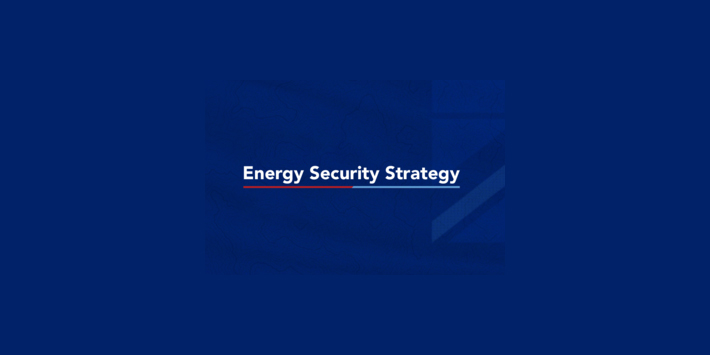 As the UK faces a cost of living crisis, spiralling energy bills and questions over gas supply due to the conflict in Ukraine, the government has launched a new strategy in an attempt to combat those issues.

The UK Energy Security Strategy sets out how Great Britain will accelerate the deployment of wind, new nuclear, solar, heat pumps and hydrogen, whilst supporting the production of domestic oil and gas in the nearer term – which could see 95% of electricity by 2030 being low carbon.

This is what we waited for?
More onshore wind
50GW of offshore wind by 2030
5-fold increase in solar by 2035
At least 5GW of green hydrogen by 2030
How is it going to happen?
We need demand side measures as well as supply side, the cheapest energy is the energy that we don’t use

Heat pumps are already a predominant technology in other countries but whilst the Government has outlined ambitions to boost installations in the UK, work needs to be done to ensure that milestones are met.  As the leading authority on the use and benefits of heat pump technology, the HPA has been calling on Government to help strengthen the UK supply chain and remove barriers to installation. There are hopes across the industry that more announcements focused on the technology will be brought to life when the full Strategy is published later today.

“In the context of the cost-of-living crisis and the tragedy in Ukraine, it has never been more important for heat pumps to be deployed at scale in UK homes, and we remain committed to collaborating with government and industry to make this happen. The electrification of heat enables energy security by giving choice to how electrical power is generated or migrated to renewable energy over time, and it’s welcome to see this reflected in the Energy Security Strategy published today. Not only can heat pumps reduce carbon now but their benefits will increase over time as the grid continues to decarbonise.”

Hydrogen is a key topic for the heating industry when looking at decarbonisation options, and the Energy Security Strategy’s hydrogen target has been well received:

Mike Foster, CEO of the Energy and Utilities Alliance, said: “The energy crisis has forced the government to announce this new strategy and we welcome it. The PM has made his move towards hydrogen, doubling his ambition and we say ‘well done’. He has recognised the need for a flexible, low carbon and affordable gas to heat homes and power industry. Hydrogen is that gas. And across the globe, in response to Putin’s savagery, nations are turning to hydrogen.

“Hydrogen heating will mean people can keep their gas boilers, cookers and fires; it is just the gas that is being changed. We did the same thing in the 1960s, moving from Town Gas to natural gas, now we will move from natural gas to hydrogen. The UK will lead the way, as it did before, and that is what this government wants to see.

“Consumers will avoid major disruption to their lives, minimise the costs associated with achieving net zero, at the same time help save the planet from climate change, and keep Putin’s gas in the ground. That’s what I call a win.”

Carl Arntzen, CEO of Worcester Bosch added: “The heating industry has been waiting with bated breath for the release of the Energy Strategy review and in particular what emphasis there would be on hydrogen.

“So it is great to see that upon its release today the Government have doubled on their target for hydrogen production by 2030 from 5GW to 10GW. This is something that we at Worcester Bosch have been pushing for some time, given hydrogen’s viable position as an alternative fuel for domestic heating. This increased production could result in thousands of homes being heated by either 100% hydrogen gas or within a blend with natural gas.

“We see hydrogen playing an essential role on the road to net zero, working alongside other low carbon technologies such as heat pumps. The Energy Strategy release today highlights that policy makers may also agree.”

Does it go far enough?

However, some think more can, and should be done to accelerate the progress to Net Zero.

“We are surprised to learn that the Government is not doing more to drive energy efficiency. Improving energy efficiency in commercial, industrial and public sector buildings, as well as households, has a huge role to play in cutting carbon, lowering costs, and increasing our energy security.

“The International Energy Agency has already pointed to energy efficiency measures in buildings and industry as a way of reducing reliance on Russian gas, but it often gets less attention than it deserves. This must change.

“Most of the public will be shocked to learn that we waste two-thirds of the world’s energy. Energy efficiency measures can be introduced rapidly to deliver immediate benefits. This is a real advantage now, and especially when renewable and nuclear energy sources can take years to develop.

“Furthermore, energy efficiency measures quickly pay for themselves in terms of the cost savings they deliver, and then go on to produce further savings. There is an investment case, an environmental case and a national security case for putting energy efficiency at the heart of Government energy policy.

“We have the opportunity to create a better system, so that when clean energy at scale does arrive, it’s not wasted. Energy efficiency is one of the best, fastest and cheapest ways of improving energy security.” 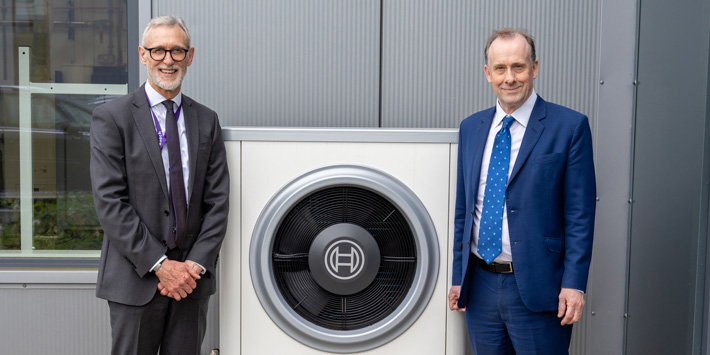 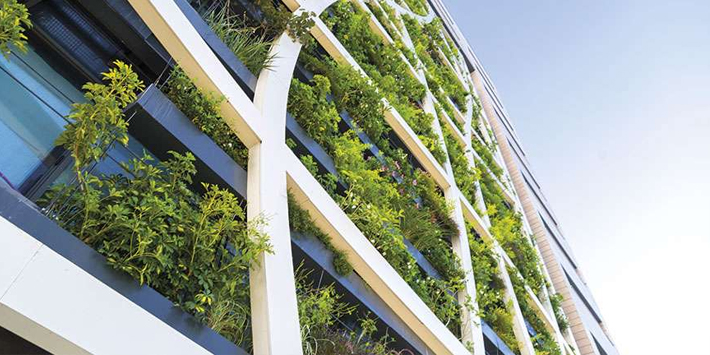